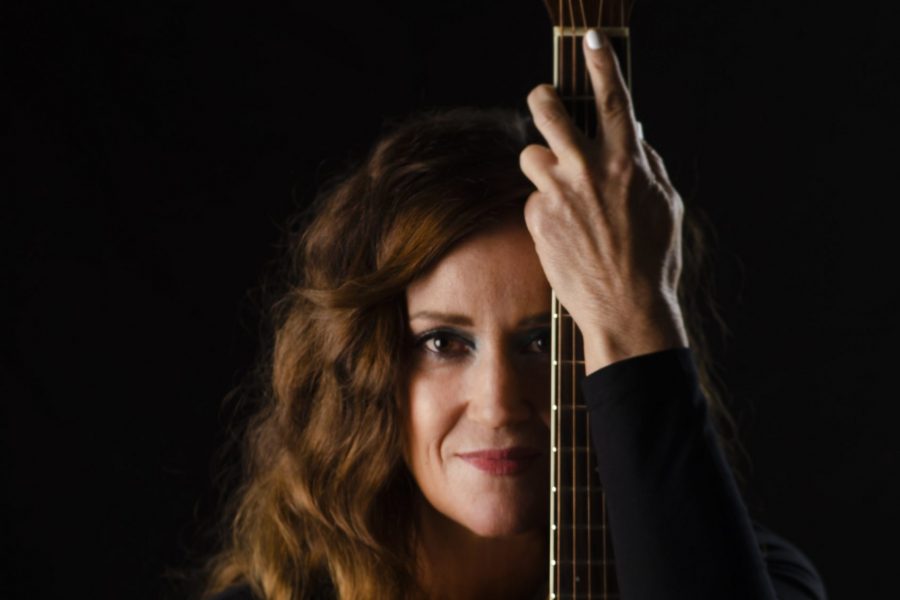 Amanda was born and raised in Perth, but left the city when she was 21, to live in various rural towns in W.A. She finally settled in Bunbury with her five children, in 2006.

Amanda has been performing since she was a child, but only started writing songs when she was 27 years old. As any artist can attest to, challenging times brought forth a plethora of emotions, which Amanda channelled into her music. She went on to perform professionally for the next 20 years, as a soloist and in bands all over Western Australia. Amanda has returned to her solo roots, gigging regularly around the South West of W.A, playing stripped back versions of popular songs and her own compositions.

In the last couple of years, she finally made her lifelong dream become a reality, with the help of fellow muso and producer Phil Strahan, recording and releasing three singles. More recordings are in the pipeline for Amanda, as she juggles motherhood, full time work in social services and her music career.