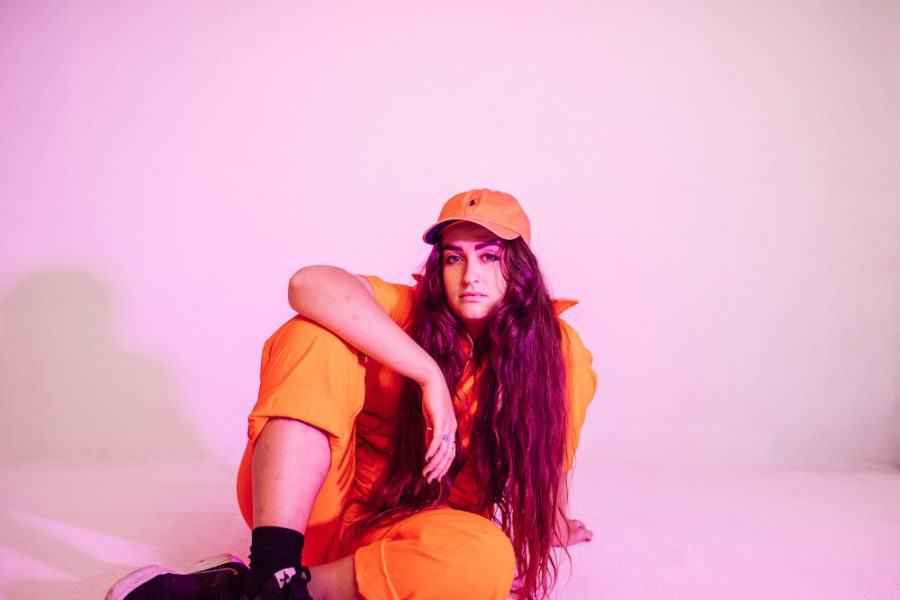 BEXX is an electronic producer and performer from Perth whose music career has  taken off hard and fast, with loyal fans praising her for her high energy and theatrical performances and empowering songs. In her short time as a live performer, this WAM Nominated act (Best Electronic Producer, 2019) has supported the likes of POND, Luke Million, Kilter, Kaiit, Cosmos Midnight, Peking Duk, G Flip, Ruel and more over 2019 – 2020.

Best known for her heavy bass lines, four to the floor beats and dreamy vocals, BEXX has been likened to music heavyweights Billie Eilish, Rufus Du Sol and Doja Cat. 2020 has seen the release of two singles and a debut EP, and 2021 is not looking like anything is slowing down with another single set for release in February. Do not miss the party that is a BEXX live show.