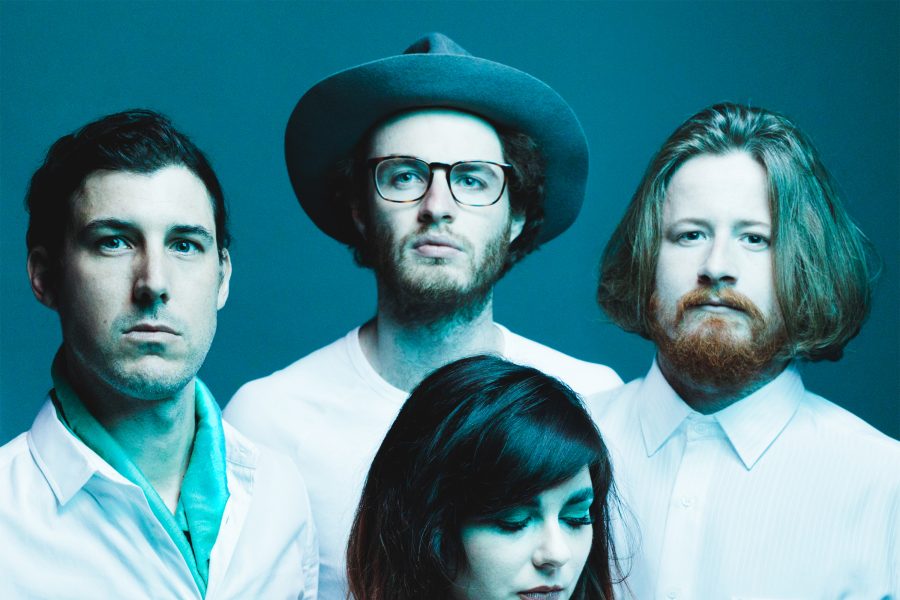 Big Orange are an alternative rock band delivering bittersweet songs with passion and hooks that’ll ear-worm into your subconscious and bury deep within your soul. The brainchild of songwriter and multi-instrumentalist Daniel Davis, the project subsequently evolved into a 4- piece band, with Davis’ vocals, piano and guitar work complemented by life-long friends Tom Garvey on bass, Emma Adams on synths and percussion, and Jamie Gallacher on drums.

With roots in the sleepy town of Harvey in the WA’s South – Daniel, Emma and Tom relocated to a share house in Perth City and formed Big Orange in their living room – the name Big Orange a little nod to a monument in their hometown. Since Inception Big Orange have built a loyal following. Received extensive national airplay, including rotational spots on FBI Radio and Double J.

“There’s that kind-of intimate indie songwriting at the record’s core – that’s something that’s become distinctive to Big Orange over the years, and something we hope never disappears” –