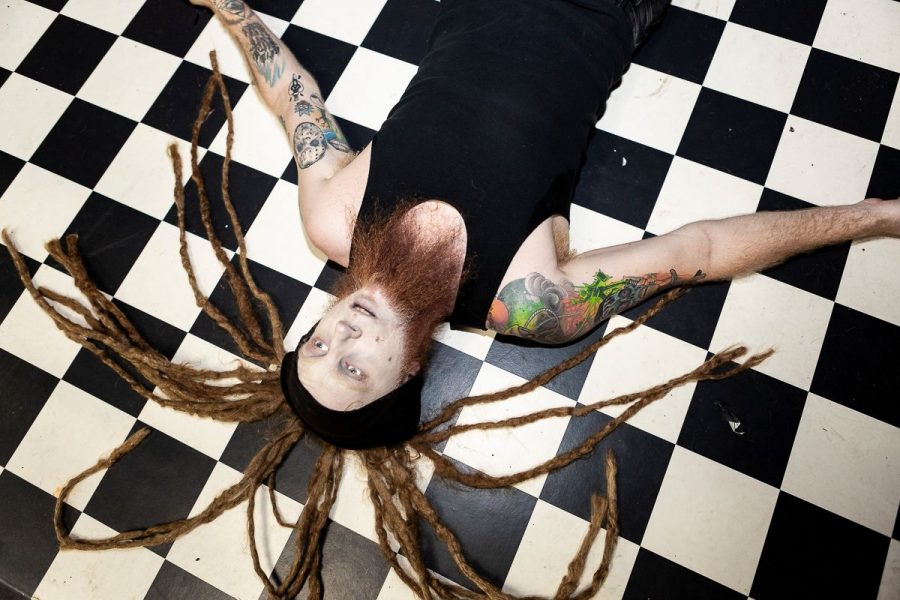 online; with videos such as the award-nominated “The Dark Crystal” (which tackles the meth addiction epidemic) and analytical breakdown of cannabis prohibition ‘Just Say Know’.

With a successful run of debut MadFappaMania shows and appearances at Fringe World Festival over Summer, 2019 showed no signs of slowing down with another slew of sold-out ‘Comedians vs Rappers’ at Fringe World, performing at Nannup Music Festival, hosting duties at Colab (Perths longest running freestyle event) and supports alongside Dizzy Wright and Seth Sentry alongside the release of IDIOCRACY. Due to the COVID crisis and closed borders, 2020 emphased digital content including the 4/20 cultured record ‘Memoirs Of A Blazer’ as well

as the new release ‘Red Kelly’ in November.