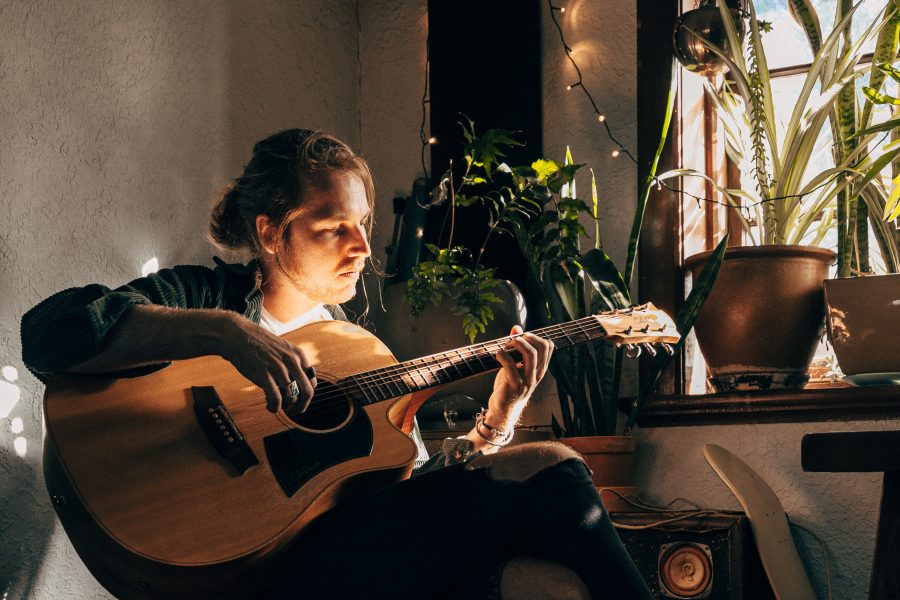 Chorus is the opening sequence in a trilogy of interconnected tracks; it orients the listener within the lush sounds of Australian bird calls and instrumental voices that honour the natural orchestra of the bush. Following Chorus’s foreboding turn, Burn is a track rippling with a sense of urgency: delicacy gives way to a post-rock refrain that revels in the awesome magnitude of Australian bushfires. The tracks incorporate traditional indigenous percussive instruments as an homage to the significance of relationships to country, and indigenous land management practices that have always proved paramount in safeguarding our bushland from uncontrollable fire.