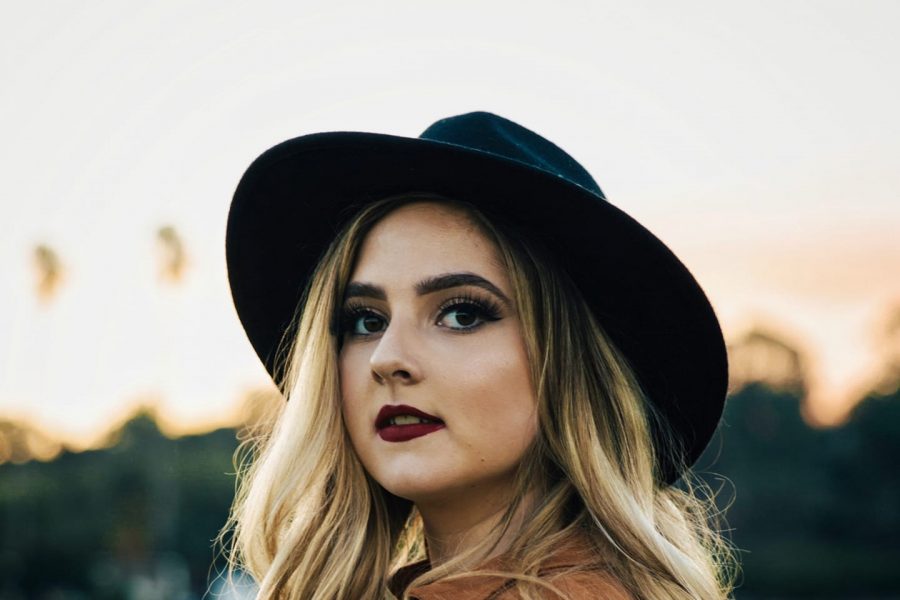 The 21 year old country / pop artist began song writing at the age of 7 in her hometown in Western Australia. At 12 she began performing live, developing her skills as a singer & guitarist throughout hundreds of local gigs both acoustically and with bands. At age 14 Claudia was nominated for WAM Song of The Year Award with an original acoustic demo, and it was around this time she started her YouTube channel which has accumulated over 1.5 Million views.

Claudia’s 2019 single Phantom was a step-up in production and musicianship, mastered in Nashville TN by Greg Calbi. Phantom charted on Triple J Unearthed at #2 on the overall chart and #2 on the Pop chart, and had national radio play. Claudia’s following single Attention peaked at number 12 in the Kix Country Radio Hottest 20.

Claudia’s first headline show with her full band in Perth in August 2019 was packed out by hundreds of people at The Civic Hotel, followed by her single launch in March 2020 at The Rosemount with an even bigger turnout. This show was followed shortly after her return from touring at Tamworth Country Music Festival 2020.