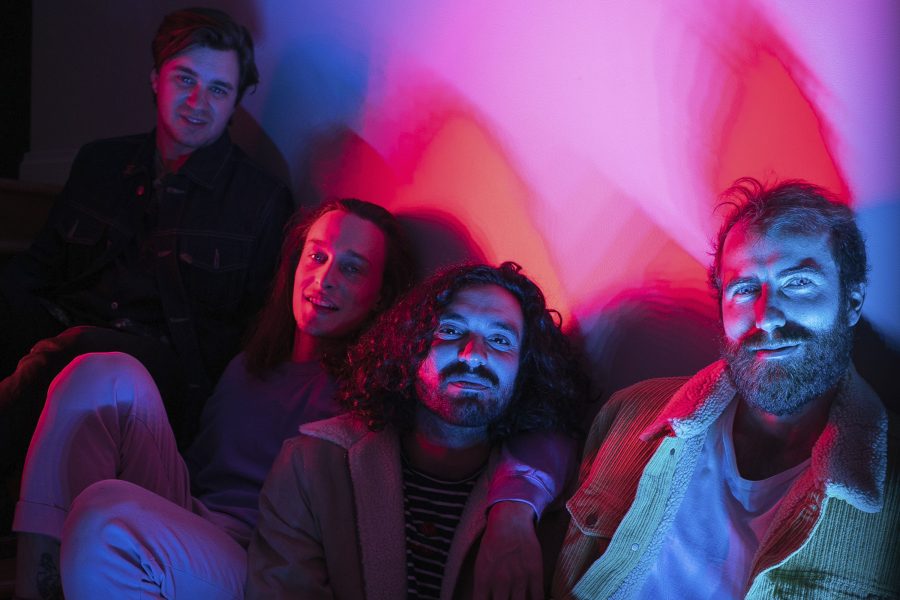 Death by Denim are a four-piece alt-indie formation known for their high energy live shows, versatile song writing and tendency to wear outlandish combinations of denim.

Hailing from Perth’s coastal suburbia, DBD exploded onto the scene in 2016 after earning a converted spot at Southbound Music Festival. Their unique blend of R’n’B, rock and funk has resonated, with the band now selling out venues across Australia.
DBD had a massive year on the road in 2019 – completing three national tours with sold out shows in Perth, Sydney, Melbourne and Brisbane as well as opening Falls Festival Fremantle for triple j Unearthed and playing a set at Falls Byron Bay.

2019 also saw the band release their sophomore EP ‘Year Long Minute’ with breakout single ‘Wiggy’ added to full rotation on triple j, peaking at number 3 most played on the station and taking out a top 50 spot in the Unearthed most played tracks of the year.