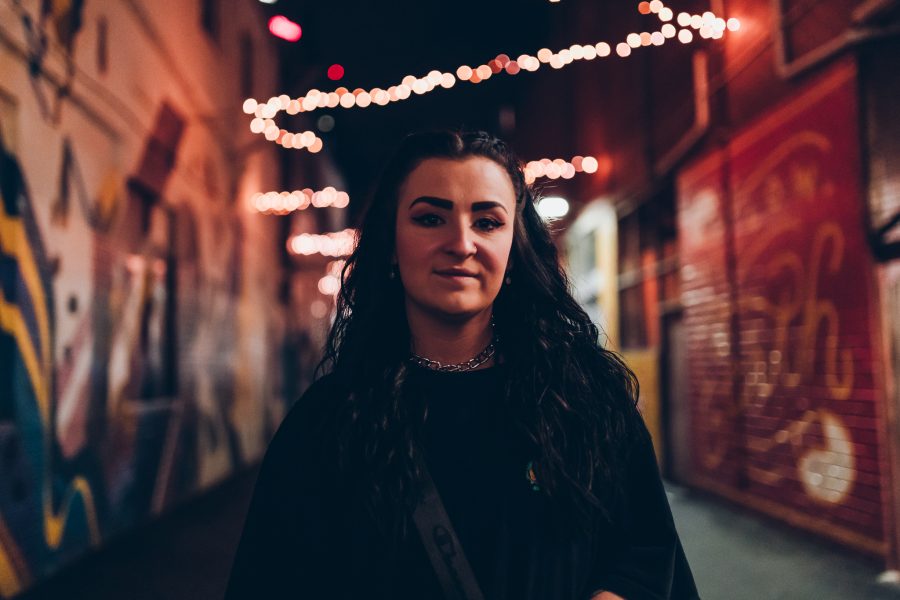 Embr is a prominent figure in the Perth drum & bass scene, having supported some of the biggest names in the game, such as Upgrade, Simula, TC, Zombie Cats, Hedex, Flowidus, Ekko & Sidetrack and more.
As a producer and a vocalist, Embr has released music through UK-based label OSCITY Music and European label Hoofbeats, as well as having released her own music independently.