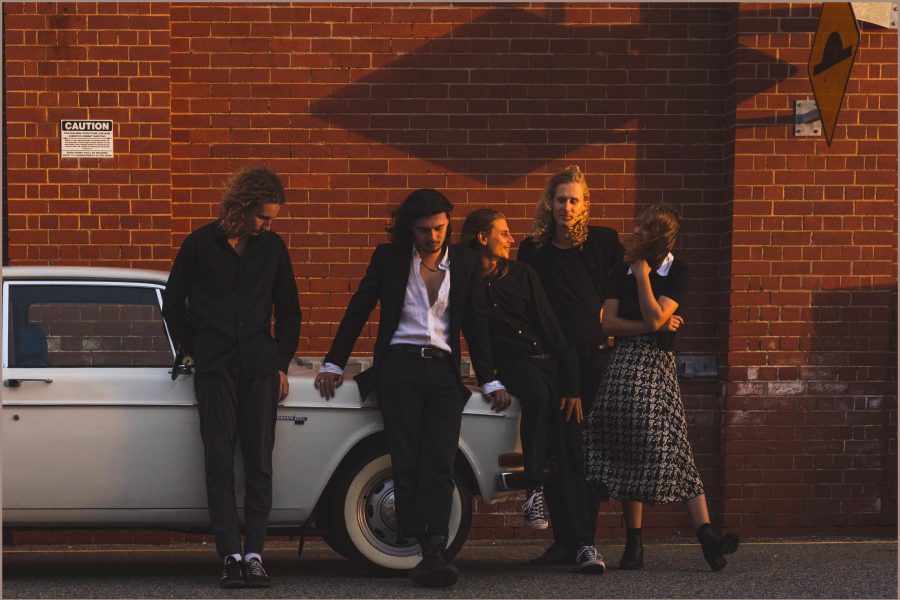 Finn Pearson is a singer-songwriter based out of Fremantle, WA. Drawing influence initially from traditional folk music, Finn spent his high school years playing solo at small venues. Before the age of 18 he was three-times finalist in the Fairbridge Festival Youth Songwriting contest and had won a youth scholarship to Nanga Festival. In 2019 he appeared solo at Nannup Music Festival and soon after this decided to take his music to a full band of close friends, influenced by the honest storytelling of Paul Kelly and the moody introspection of alt-rock groups such as The National and Nick Cave and the Bad Seeds.

In late 2019 Finn and his band put out their first studio-quality single, ‘Housing Estates’ and threw themselves into the local scene, quickly gaining a reputation for their raucous live shows and hard-hitting songs. Their latest single “Interstate Road” was released in early 2020 and received high praise and attention from Perth music publication Around the Sound, who described it as ​”A country infused ballad (that) may just become one of those songs that is remembered through time, not only because it’s a fine piece of music, but also because it captures the moment we’re living in so eloquently.”​ This release sees Finn and the band refine their style and begin to build on their blossoming indie-folk-rock sound.