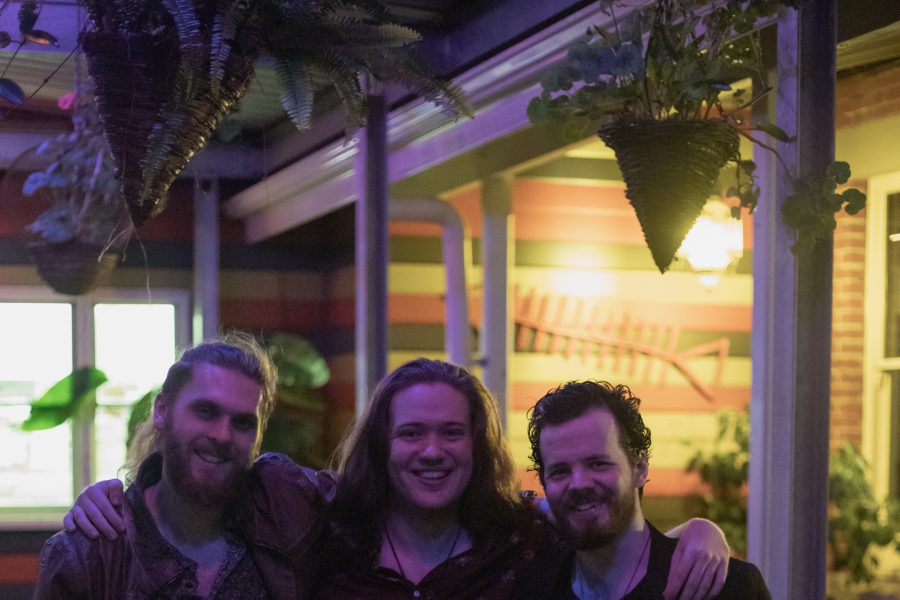 Freehand is the soul fusion outfit and passion project of singer-songwriter Gem Addison. Boasting performances in support of acts such as Odette Mercy and her Soul Atomics and a highlight performance before 10,000 climate strikers in September, Freehand’s earnest and dynamic set has been steadily gaining momentum in Perth’s scene. Taking inspiration from soul leaders in Motown and singer songwriter Carole King, along with modern twists influenced by Emily King and Jill Scott, Freehand puts on a unique show – with lush harmonies and belting vocals backed by an outstanding group of musicians.

They released their debut single ‘Into It’ in March 2020.

‘Into It’ is an emotional rollercoaster. Taking you through all steps of crushing, beginning with an unexpected meeting and ending with a better understanding of yourself. The song exposes sexuality, leaking colour and light into every crevice and crease you can find, lining it all with the best of Freehand’s dark instrumentation & raw vocals.

“Lead singer-songwriter Gem Addison had the audience enchanted from the second she started singing, with bewitching alto tones that demanded your attention … Keep an eye out for Freehand … they are definitely a band worth your time.” – Toasty Tunes