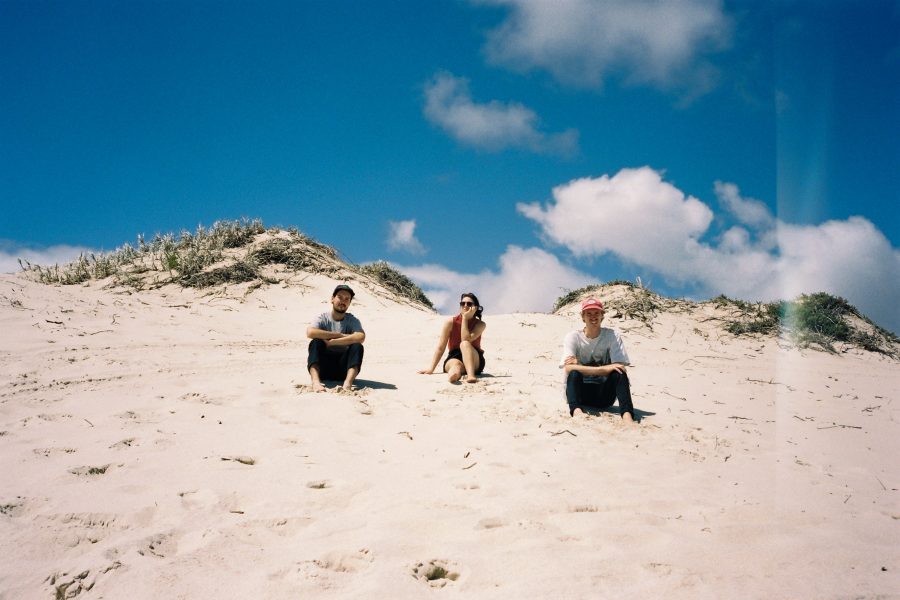 The west-coast alt-pop trio have toured with the likes of Spacey Jane and Demon Days in the past year alongside sets at WAMFest and more – their live set brimming with an energy and craftsmanship that comes with having three members strongly interconnected with one another; their energies and class ricocheting off one another to welcome something incredibly great to the Australian indie world that has some serious potential to turn into something special.

Release-wise, 2019 was a big year for the group that set themselves up perfectly for what’s next. Consisting of their debut single Another and its October-released follow-up Home Run, 2019 was a year that saw Ghost Care put their foot forward into the spotlight; introducing the world to the group through their crafty indie and hand-gripping hooks that’s become a local favourite over the last year. (Hayden Davies – Pilerats.)

After seeing the trio perform at one of their recent launches, Isolated Nation’s Joseph Bergl stated that “All three members have a charm to them, and their interactions in-between songs and during dream-like instrumental breakdowns show a relationship between members that really have them in their element.”

After their recent single, ‘IDKY’, Ghost Care have been gearing up for plenty of new releases in the time leading up to their sophomore EP in 2021.