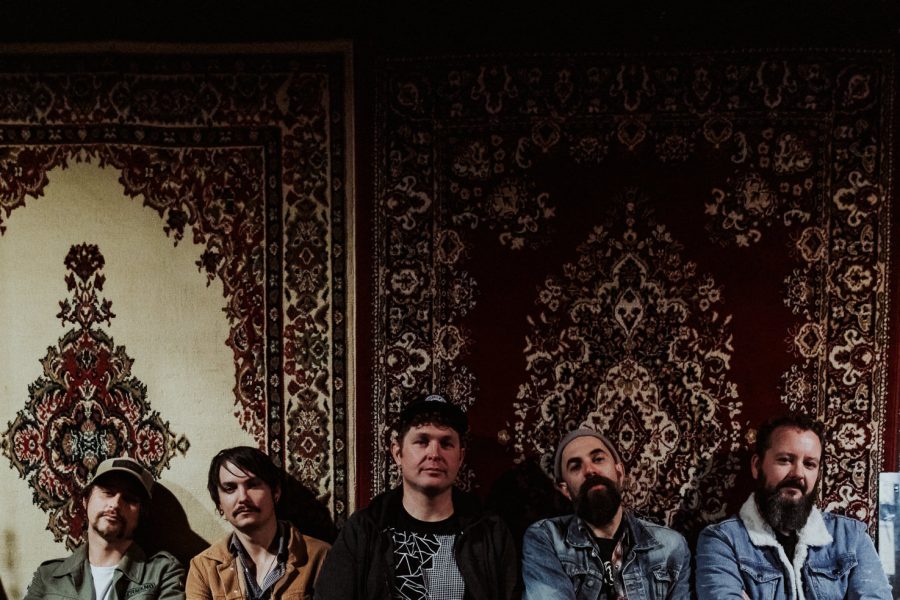 In 2019 Giant Dwarf released their debut self-titled full-length LP. Initially intended only as a digital release, the album attracted over 30,000 streams on YouTube in its first month, with the band signing to Sound Effect Records (Greece). Off the back of their debut, Giant Dwarf supported international heavyweights of stoner rock 1000mods (Greece), closing out the year with the launch of a physical album and vinyl record to a packed-out Amplifier bar.

In 2020 they supported genre-defining acts Truckfighters (Sweden), Yawning Man (USA) and Corrosion of Conformity (USA), and received a WAM Song of the Year nomination for their single Black Thumb.

Thanks to COVID-19, their 8-show eastern states tour and appearance at Brisbane’s Mojo Burning was postponed days before they were due to hop on the plane, however they intend to hit the road in 2021.