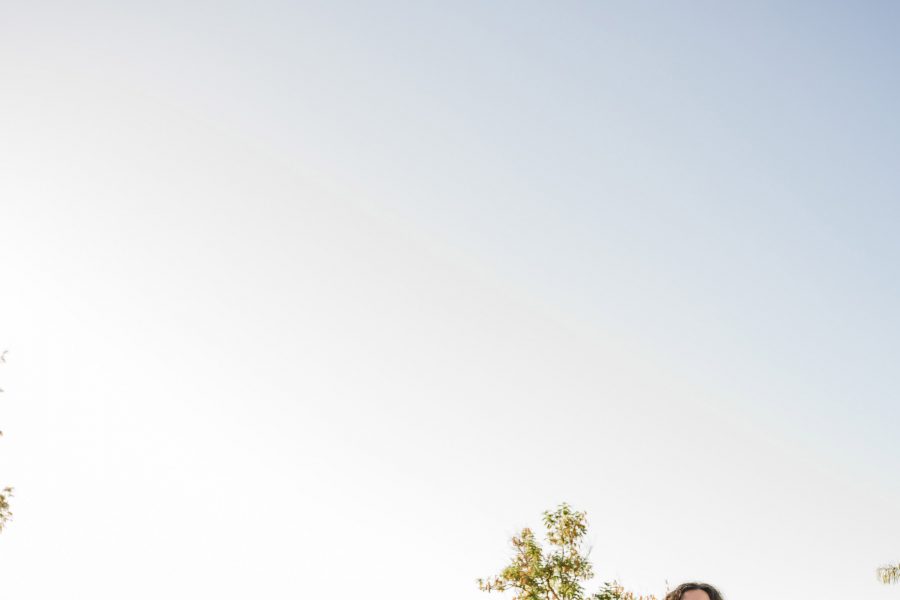 Great Gable (Alex Whiteman, Matt Preen, Callum Guy & Chris Bye) are a Perth band originally from the South West of WA, combining a wide range of influences to bring a subtle twist on the alternative-indie sound.

Having emerged as one of Western Australia’s premier indie-rock bands over the last few years, Perth’s Great Gable have spent 2019 throwing down impressive live shows right throughout Australia. With the release of their single ‘Cool Mind Blue’ earlier this year, which debuted at #5 on the Australian Community Radio charts, Great Gable gave fans a new insight into the sonic direction the band’s music was taking.

Their national tour in support of the single saw them sell out shows across the country, with XPress Magazine calling them “one of WA’s premier upcoming bands, their music is simple yet layered so cleverly that it punches you in the throat whilst still holding your hand.” They headed overseas for the first time in May, selling out every single show on their debut tour of New Zealand – a huge achievement for any band on their first international tour.

2019 has also seen them added to festival lineups such as Fools Festival, Groovin The Moo and SOTA Fest. They have supported the likes of Jungle Giants, The Jezebels and most recently Ocean Alley in 2018 which saw another rave review stating, “If you haven’t heard of them before, reprioritise your day because with the quality of their music it’s only a matter of time until they’ll be selling out their own gigs at venues as iconic as Metropolis.”

Great Gable will be closing out 2020 as strong as they started it, having just announced a tour of New Zealand and Australia which will see them play their biggest rooms to date.