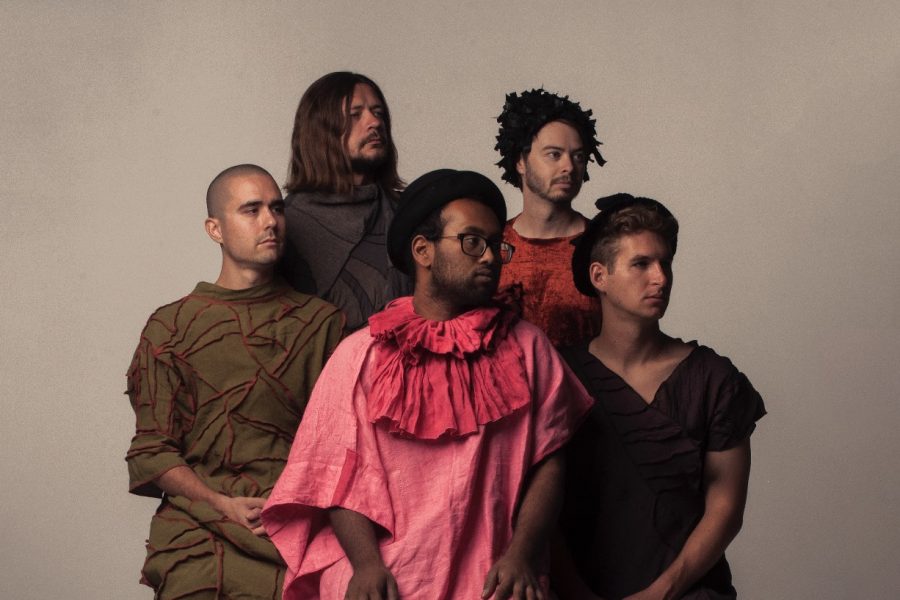 Their genre-blending signature instrumental sound and high energy live show infuses IDM, beat music and jazz improvisation with modern electronic production and has seen them share stages with acts such as The Avalanches, Hiatus Kaiyote, Kaiit, Beach House and the legendary Mulatu Astatke as well as numerous festival appearances and sold out headline shows off the back of their acclaimed 2019 independent release Repel – a melting pot of lyrical melodies and intricate beats with a focus on conveying emotion through expressive compositions. The release was highlighted by Bandcamp’s ‘New & Notable’ and was nominated for Album of the Year at the 2019 Western Australian Music Awards.

2020 will see the release of GBC’s anticipated follow up with the first offering in the form of single Sync Step – an interpretation of house music through the GBC lens featuring a blazing drum take, harsh synths and soaring melodies to thread a dynamic narrative.

The band will embark on their first ever national tour in April to promote the release of the single with shows in Sydney, Melbourne & Perth with extensive national touring to follow throughout the year further highlighting them as one of Australia’s most exciting and forward thinking musical outfits.