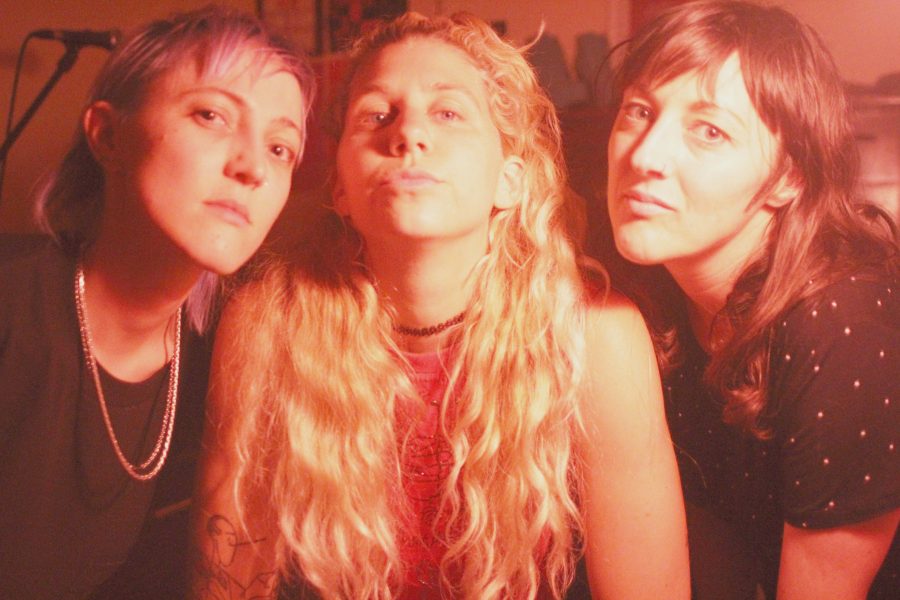 Signed to Freo based Stock Records, Grunge Barbie dropped her solo EP back in 2019 setting the tone fora series of small rumours to circulate – there’s a mouthy, gross hottie playing small solo sets around our fair city. The Grunge Barbie EP was released in a grafted up laneway festival somewhere in Northbridge and featured a local line up like never before. Not only were all the rumours true but they got even juicier with the forming of a full band.

In March of 2020 Grunge Barbie played to a sell out Rosemount show supporting Sleaford Mods (UK) They also recorded the first single and video from an up coming album due in 2021. Gymbitch, a song about the internal pressures to combat body control issues, has been played on RRR, Triple J and RTR.

Murmuring several genres under her breath Grunge Barbie borrows from early 90’s hip hop, 2000’s pop and hooks back around to rock and grunge without you noticing. They are a hybrid musical being and represent the multifaceted nature of being young, hot n’ trashy punks making art and music in WA.

Grunge Barbie got another speeding fine, sewed up a dress and went dancing all night and boy, does she have a story for you.