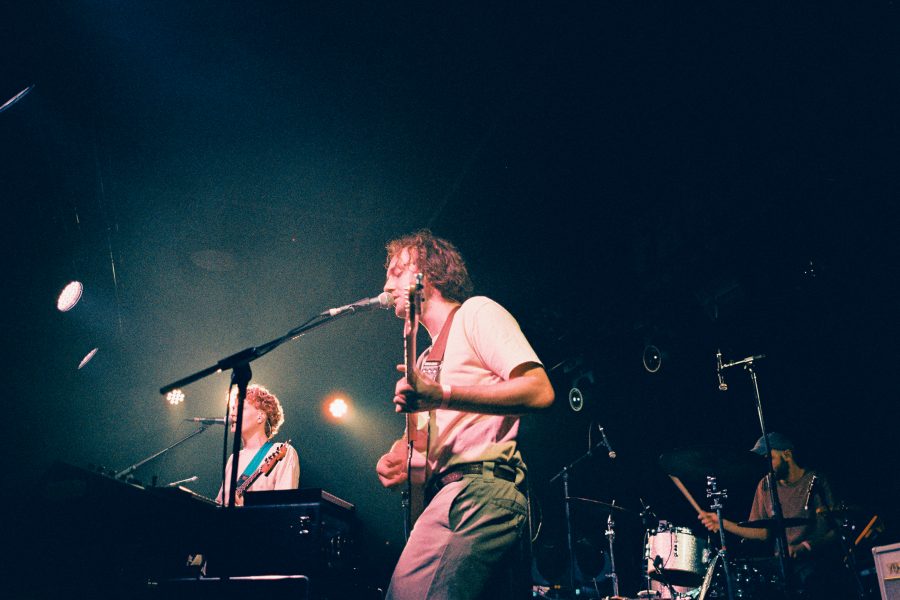 Based out of Western Australia, HAIRCARE provide an alternative rock/indie Lo-Fi aesthetic which is in league with the genre’s best but on a level entirely their own. The band; made up of members Broderick Madden-Scott, Jack Gaby, Oscar Van Gas and Benny Trouchet, create their own style reminiscent of staples such as The Strokes or MGMT but also ranges through to the oddities of Ariel Pink and Unknown Mortal Orchestra.

HAIRCARE debuted with singles Young Muscle and Blinding Cordoned States. The latter of which gained them national radio attention through Triple J and community radio avenues and saw them play alongside Stella Donnelly, Good Boy and Body Type. The bands follow up Singles Hot Topic, On The Side and For Koji, all part of their HAIXARE debut EP once again claimed playlist and radio attention from Triple J, claimed them supports for Jade Imagine, Ali Barter and Aldous Harding and saw them embark on their first national tour with San Cisco and a west coast tour with Spacey Jane.

The band are currently working on their next batch of songs, in and out of the studio between local shows while they plan their own national tour for 2021.