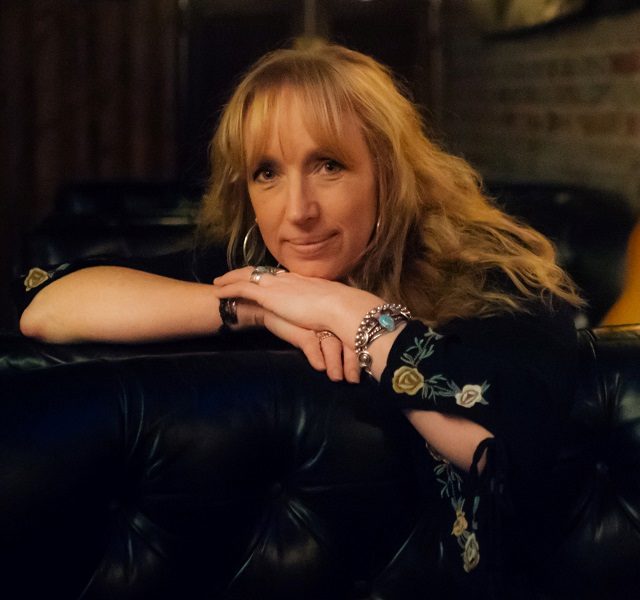 Helen Townsend is one of those artists who genuinely lives music, Helen understands it’s power and knows how to harness it to tell a story which gathers you up and sweeps you along.

With the release of her debut Album, “Little Lover”, she moved into an edgier, rockier and more diverse sound.  Now, she returns in 2020 with another diverse, engaging and spirited collection of duets, recently releasing “Devils Curse” & “We’re Through” featuring Shannon Smith ready for full EP Release in 2021

Performing nationally and internationally, her performance in Nashville at the Sounds Australia showcase in 2018 alongside Catherine Britt, Melody Moko and Montgomery Church, earned her widespread recognition and respect as an Americana artist.

Nominated for multiple WA Music awards including Best Country Act 2019 and 2017. Her single “Upward Now” from her Little Lover album, received a WAM nomination for Song of The Year 2020.Winner of BBCMA Emerging Artist and Single of The Year 2020, Helen continues to have a huge impact on the country/folk scene in Western Australia, something that is certain to be built on with her new release.