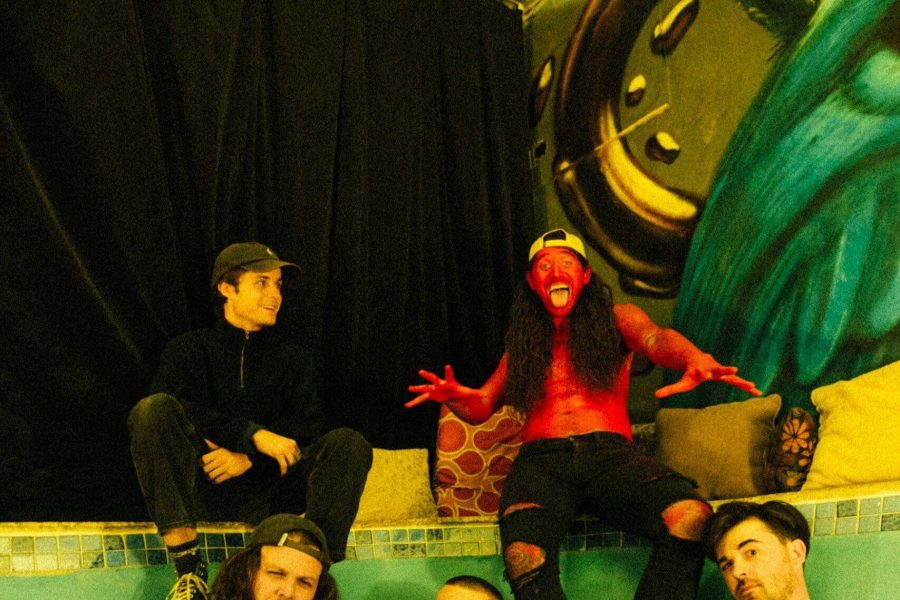 Indigo Blaze were formed in the blue collar ‘burbs of south eastern Perth, Western Australia. Meshing rock and hip-hop with a huge dose of party anthem the band bring a unique live show

that has been running through WA since 2019. Having recorded 3 mixtapes at Blackbird Studios (Tame Impala, Tired Lion, Spacey Jane) in that short time, the release of “Uptheblaze” is the next step in the evolution
of the band bringing a unique intro followed by an enormous chorus that you will not forget!

Having shared the stage with such Perth heavyweights as The Southern River Band, Shangrila, Ezra Tide and Tied Down at some of Perth’s biggest venues including Freo.Social and Jack Rabbit Slims. The Blaze are no strangers to the big stage and plan to take things to the next level in 2021 with the upcoming release of a 4th mixtape along with their first run of headline shows.