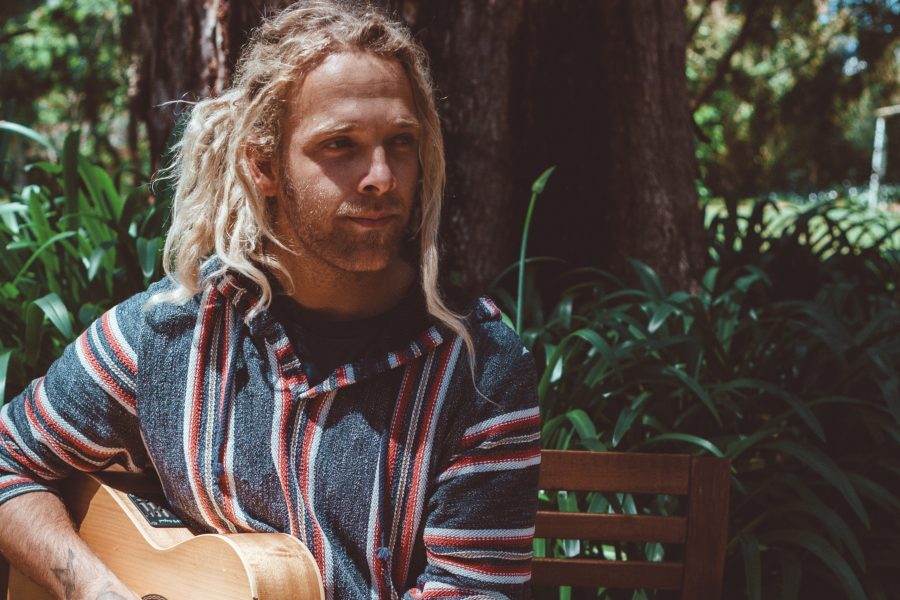 “There’s a real beauty in music that’s able to transport you to another world, especially at a time like now. Someone that understands that – and has the skill set to do that, no less – is West Australian musician James Abberley, who over the last two years, has blossomed into one-to-watch on the west coast” (Pilerats)

Based in Margaret River WA, James’ music really does blur the lines of a modern-day Singer Songwriter. With an Alternative Folk approach, James can also add Soul and Hip-Hop to the mix at to drop of a dime. His lyrics are heart felt and each song contains a compelling story that is weaved seamlessly into his craft, and his latest release is no exception. Drenched in Soul and summer vibes, James’ music will be stuck in your head for days.

During his career James has supported some of Australia’s finest including Xavier Rudd, The Waifs, Ash Grunwald, Paul Dempsey, & more recently Kim Churchill.

With his last six shows selling out, James’ music is catching on in a big way.