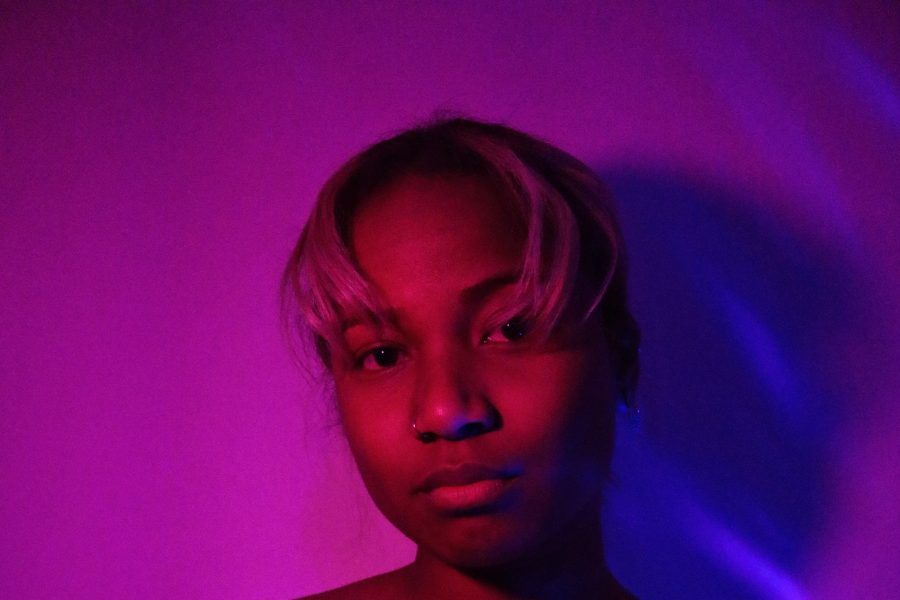 Jewel Owusu is a musician born in Hong Kong and raised in New Zealand, her love for music began at a young age and her songwriting began at the age of 13 years old, however it was not until 2020 that she decided to put her music out into the world. The 21 year old singer, songwriter now resides in Perth, Western Australia. When she isn’t attending university, she spends her time singing and playing the piano either writing originals or recording cover songs, She is studying Communications and media and Commerce at university.

Jewel experiments with a fusion of indie, R&B and pop. She is currently working on her debut EP and ‘Susie’ is her first single, collaborating with up and coming producer, ‘NAMESAKE.’ Her second single, ‘Forget,’ contrasts her first and is a more vulnerable and melancholic piece.