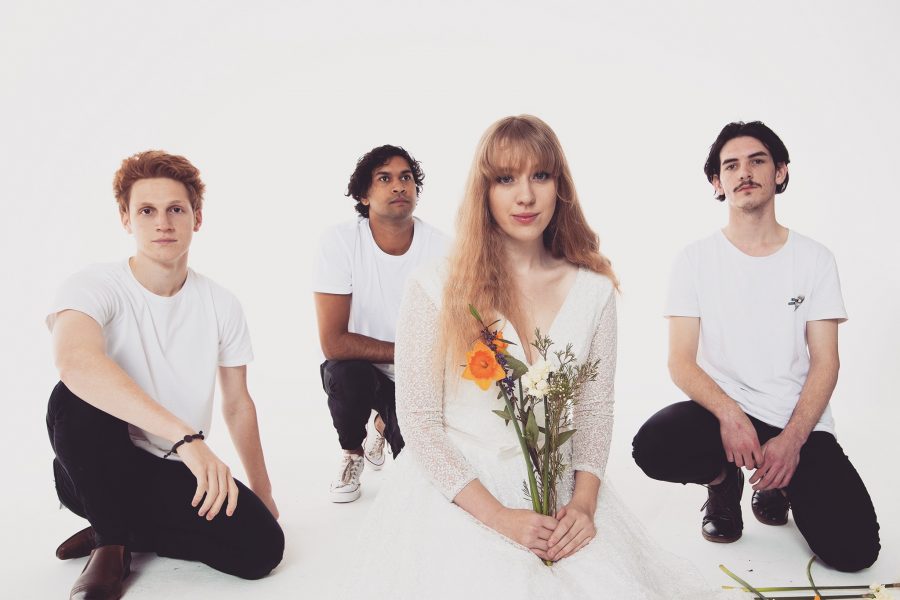 Hailing from Perth, Western Australia, Joan & The Giants are an alternative pop band who’s emotionally raw, fierce and powerful music has placed them as one of the most exciting new bands in the WA music scene.

Joan & The Giants formed in late February, 2019 and have thus far released 4 singles; ‘Hold Me’ which was nominated for a Western Australian Music Award and received Triple J airplay, ‘Cruel’ which peaked at #4 on the Australian Amrap charts, ’Wolves’ which saw them headline Shinju Matsuri Festival to a crowd of 7,000 and finally ‘Bloodstream’ which received raving reviews and airplay on Triple J, was the featured single for the Independent Music Charts and saw them playing festivals such as Nannup Music Festival, Fairbridge Folk Festival, Perth Chevron Lights Festival, Womensfest and more.

The band have also supported artists such as Odette, Weyes Blood, The Soul Movers with Murray Cook, Jordi (San Cisco), Arno Faraji and more. Joan & The Giants are currently in the studio working on two EPs, the first set for release in early 2021.