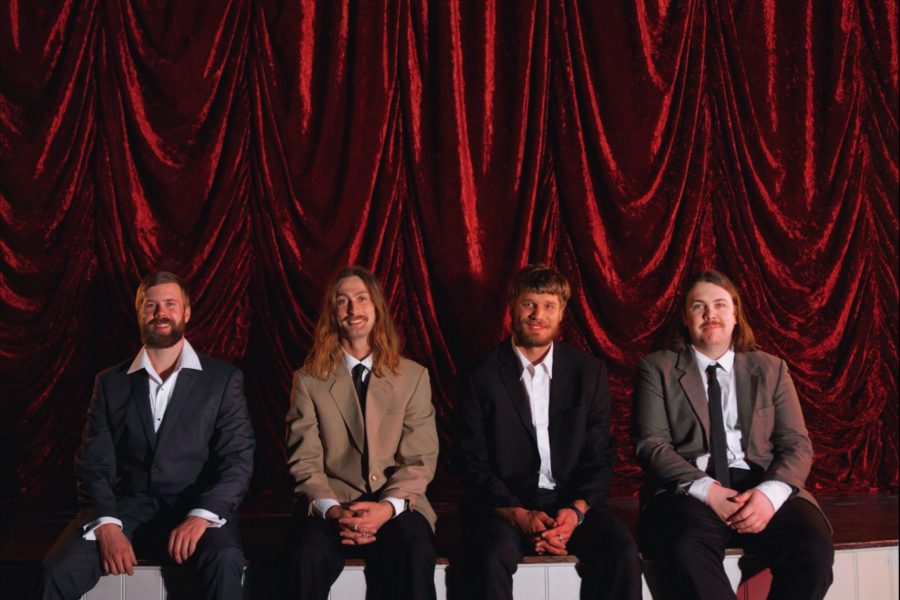 King Brown are a four peice surf rock inspired band hailing from the southern Perth suburb of Coolbellup. Taking inspiriation from artists such as Alah-las, Skegss, Verge Collection and of course old school rock and roll. Their style has been reffered to as “Desert Rock”. Kicking around for just under a year they’re still prettyfresh, with their first pub gig opening for Verge Collection on the back on the saddle tour in Fremantle.
After a pretty successful second release in Cactus and some Covid enduced time off, they’re back with a brand new upbeat jam in ‘For You”.Brothers Ash Kennedy (lead guitar) Shaun Kennedy ( Rythym Guitar) Brendon Cross (Vocals/ Drums) and new Member Ben Salmin (Bass) make up King Brown.