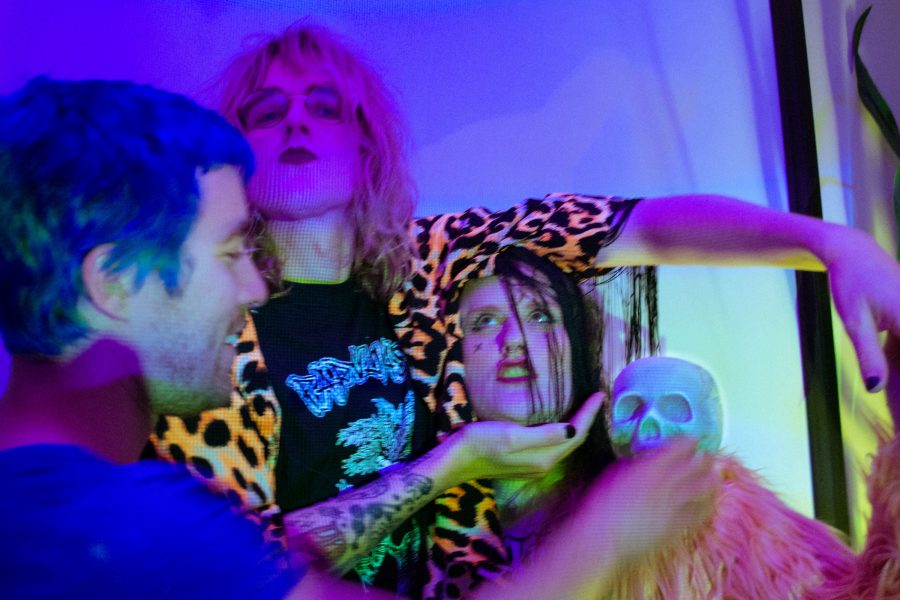 Lauren And The Goodfights are a hard-hitting, queer, political punk band from the burbs of Perth, WA. Their angry single ‘NukeBaz’ was released on Bandcamp at the end of Pride month in 2020, raising over $200 (so far) for Transfolk of WA, supporting them in their efforts to re-educate the Lord Mayor Basil Zempilas out of his problematic views while providing a catharsis to a disappointed community.

Their songs address violence against trans people, sexual harassment, police violence and toxic centrism with a light-hearted and aggressive flair, and have been compared to Bad Brains and Dead Kennedys. They have supported the likes of Dong Fang, Cryot Girl, Grunge Barbie, Flyball Gov’nor and Chickspit and played Punktoberfest and Boyanup Bowl Bash Fest VI, and also supported 2020’s Trans Day of Remembrance with an acoustic set.