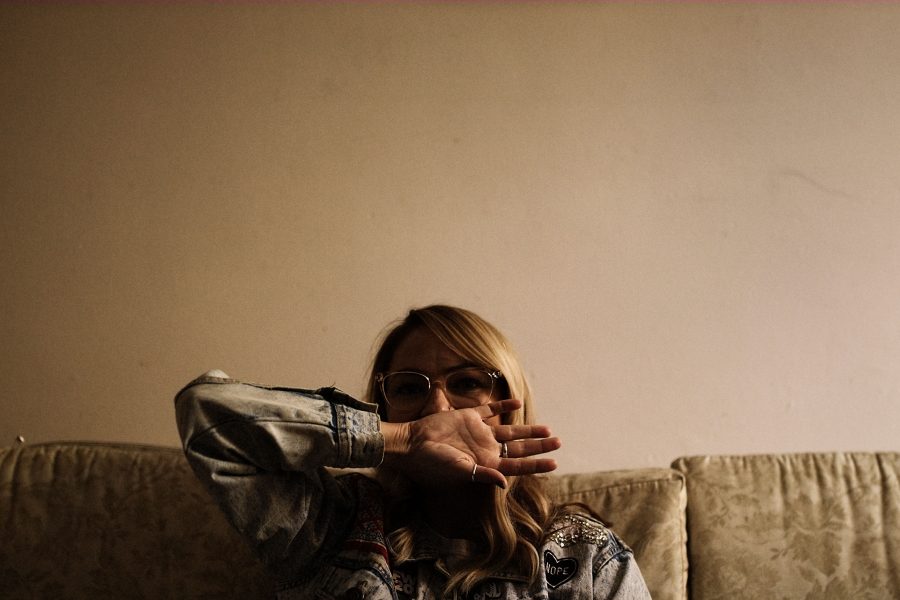 Perth based singer/songwriter Leah Grant’s songwriting skills were forged growing up on a farm in Dongara in regional Western Australia. As a teenager, Grant performed in various bands including a a feminist punk rock outfit and a nu metal band before moving to the city. Here, she performed solo, and went on to win the “Emerging Artist” award at the 2014 Nannup Music Festival. She completed her studies in audio engineering in 2017 where she learned to externalise and communicate the sounds she heard in her head.

Produced by The Love Junkie’s Mitch McDonald (CALMLY and Peter Bibby), the EP features the single “Neve” which was added to RTRFM play list. The song touches on Grant’s experiences after finding out she carries the BRCA2 gene mutation, putting her at risk of breast and ovarian cancer.

“I wrote Neve after I found out that I have the BRCA2 gene mutation. It was written during the phase of researching and deciding on which preventative surgeries I would initially have to minimise my risk of getting cancer.

I had always taken a casual approach to contraception, and had thought that if I were to fall pregnant unintentionally, I might name the baby Neve, after the brilliant audio electronics engineer Rupert Neve.

As a result of the surgeries I chose to undertake, I am unable to fall pregnant, so this is a kind of love song for a child I had daydreamed about, that can now never exist.”

Over the last few years, Grant took some time out to deal with her surgeries and recovery. The experience has fueled her songwriting, helping to galvanise her feminist outlook and the social commentary in her lyrics. Now back to writing and performing live, she has recently supported Carla Geneve, Jack Davies, Ruby Boots and The Kill Devil Hills.

Having just come off two stand out performances at The 2020 Nannup Music Festival, Leah launched her EP ​Vol. 1 a​ t Lyrics Underground in June this year.