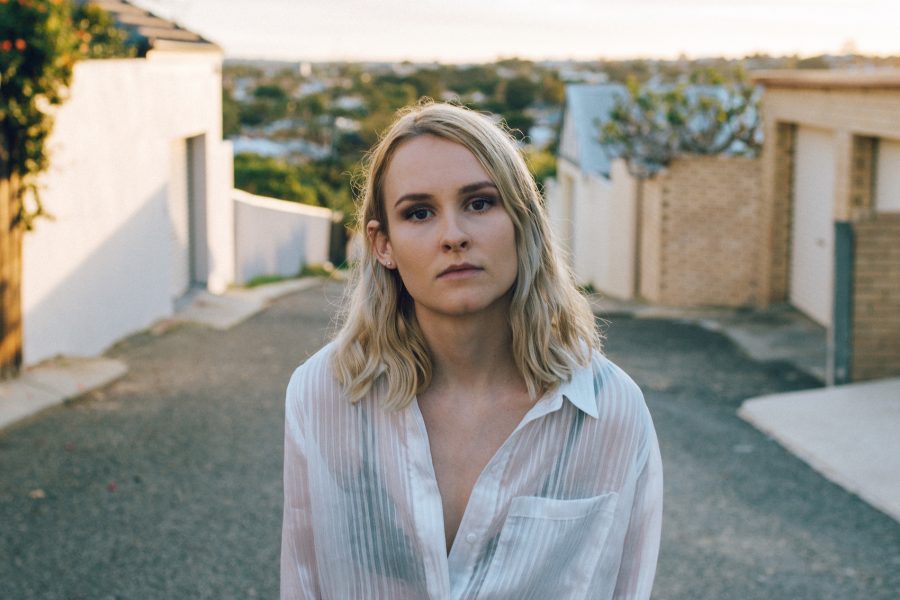 ‘I’m not anywhere,’ sings Lo on softly heartbreaking single, ‘Floating.’ It’s a taste of the songwriter’s unbridled honesty, her constant introspection in the face of uncertainty. Lo blends her indie sensibility with a darker sense of longing; a unique expression of love, lust and fear with a touch of nostalgia so sweet that it’s impossible not to feel everything that Lo has to offer. Words that echo our own thoughts and insecurities, Lo’s music is more than simply relatable. It’s our youth meeting our future, our emo roots intertwining with our fledgling maturity.

Lo released debut EP ‘Plan For An Independent Future’ in April 2020 and was quick to grab attention, being added to multiple Spotify Editorial Playlists and airplay on Triple J and BBC’s Radio 1. Pockets of fans from all over the world have reached out to express how deeply they connected with Lo and her lyricism. The EP has gained over half a million streams and soon after, Lo released stripped and breathtaking track, ’Away’ in October.

She is set to release her next single, ‘Disconnect’ on December 9, which she collaborated with her all-femme, all-queer band for the first time.