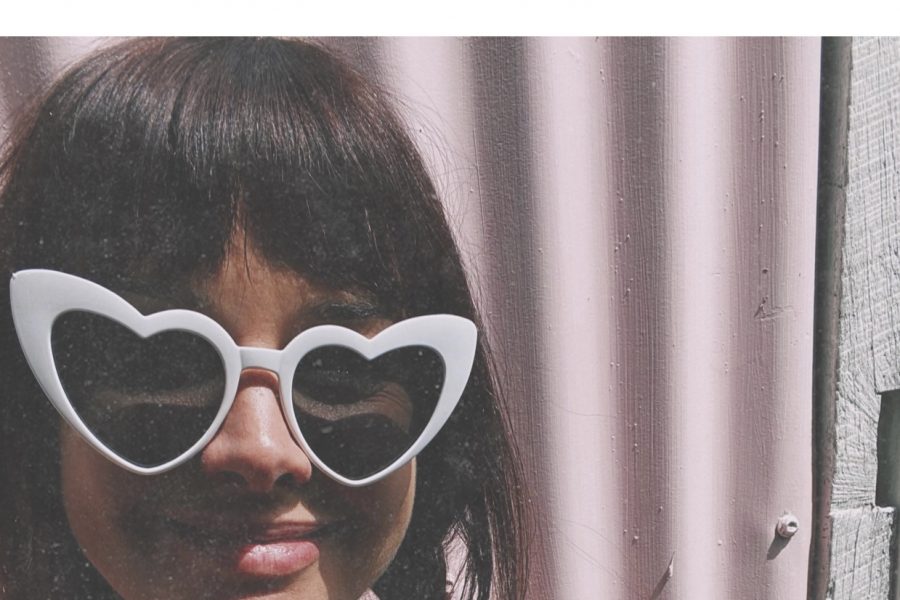 Lonesome Dove is Nici, Ben, Olga and Leo. Lonesome Dove’s songs are indie pop guitar driven melodies that are reminiscent of the mid 90’s which holds such a romantic place in Nici’s heart.

Nici grew up in the industry, writing and recording with many artists, Simon Hensworth (Ammonia), Luke Steele (Sleepy Jackson) being likened to strong female fronted bands such as Best Coast, Letters To Cleo and all your favourite mid-nineties teen movies.

Nici has toured and played countless shows including the Big Day Out, toured with the likes of Six Ft Hick, The Supersuckers, and sold out her own headline shows in Melbourne.
She also appeared at the Melbourne International Film Festival and was a guest on Ali Barters online Live mic nights during Covid.

Her songs have appeared in films such as “Smart People” (Co written by Nuno Bettencourt of Extreme) and most recently the Perth short Film “A Mothers Gift”.

Nici’s Vocals have also appeared along side Killing Heidi’s – Ella Hooper for Graveyard Train’s album “The Drink, The Devil, The Dance”, Six Ft Hick “On The Rocks” Album, Perth RTR darlings Rinehearts “Can’t Do Nothing”.
Her latest single “Breakthrough” has recently featured on RTR’s sound selection.

Her clips have all been self produced with “Parallel Life” having gone on to exceed 2.6k views.

Nici has played far and wide, from Melbourne to Sydney and as far as LA but now resides in Perth as it’s always been her “home.” Nici’s strong suit and love is songwriting and vocals, creating strong pop melodies.

In Lonesome Dove Nici shares writing and lead vocals with Ben Protasiewicz (Pat Chow) who in his own right has a plethora of achievements including winning WAM song of the Year.
Ben’s contrasting sound gives Lonesome Dove enough light and shade to capture the many moods of the songs they play.

The two have recently coined the catchy pop gem “Like Me, Like You” earning high rotation on RTR fm.
Nici and Ben have found a real dynamic in the songs that they can produce and Lonesome Dove has become the perfect vehicle for that.

Lonesome Dove hope to put out new music in 2021 and can’t wait to play for you.