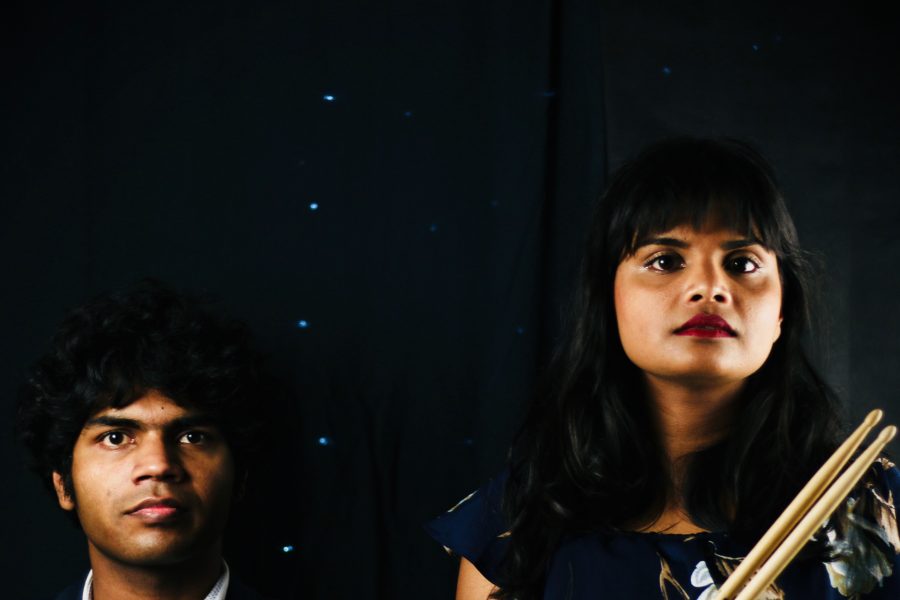 Mariah & Josh push the capacity of two musicians by drawing on their multi-instrumental talents. Together, their guitar, drums and male/female vocals produce a sound of a full band, exceeding the expectations of a duo.

With a repertoire spreading across classic pop hits, Jazz standards, Latin favourites and Christian music, Mariah & Josh are well equipped to cater to a variety of listeners. The two graduated from the Jazz honours programme at the West Australian Academy of Performing Arts as a jazz vocalist and guitarist respectively in 2015. In 2019, the two released their debut EP entitled ‘Paid in Full’, which features a selection of original songs inspired by their Christian faith and eclectic musical tastes.

They have also performed in Europe as members of WAAPA’s summer school program in 2014 and were featured on West Tv’s ‘The Buzz -Christmas Special’ in 2013 under the name ‘Moonlight Jazz’. The siblings have also been featured on 98.5 Sonshine FM’s Brekkie Show in 2019 and their Radiothon in 2020 as live performers. Amongst other local venues, the duo have also performed to appreciative audiences at the Ellington Jazz Club, Kalamunda Hotel and The Wembley Hotel.