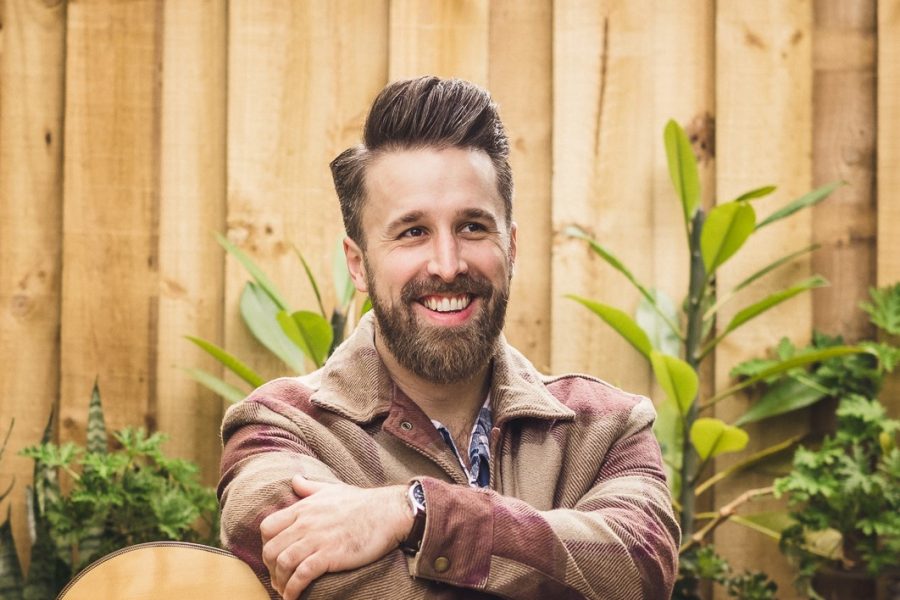 Mark Turner captivates audiences with his unique blend of blues, folk, soul and groove. He is a multi-instrumentalist and singer/songwriter with an irresistible warmth and passion for music. His energy onstage carries the audience through his romantic ballads to his gritty high energy blues; a performer who defies definition.

After a decade performing with WA talents such as Adam Hall and the Velvet Playboys, Jessie Gordon, Perth Symphony Orchestra, Perth Cabaret Collective, The Darling Buds of May and DJ Fdel, and performing at major festivals in Belgium, Germany, Poland, Spain, Singapore, and Australia. Mark has released his seven track debut album, “Slow Down” in June of 2018.

Mark has won four music awards and one cabaret award at Perth Fringe World Festival and, in his debut year as a songwriter, was nominated for a WAMi Song of the Year award and semi-finalist in the Unsigned Only competition.

“Mark Turner impressed everyone with his vocals, songwriting and musicianship.” – Xpress Magazine

“Mark has spent the past few years demonstrating his skills as not just a storyteller, but a singer, songwriter, guitarist and saxophonist” – Six8