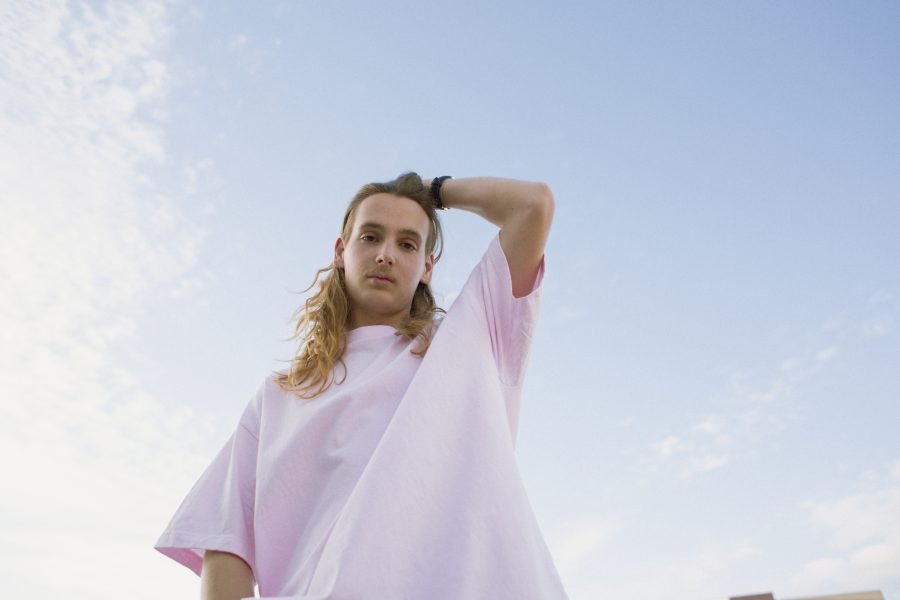 THE RECHABITE - Good Will Club

A technically-trained multi-instrumentalist, Maver (AKA Matthew Vereker) has only really emerged in the past year, but already his output has been significant. Fuelled by youthful energy and a genuine desire to feed people music, he has entered the game as a serious contender – releasing several singles that instantly found welcoming ears. Maver’s prowess is not confined to the mixing desk, however. Having performed alongside electronic powerhouse Ukiyo and electrifying duo Feels, Maver is set to divide his time between the stage and the studio – developing his skills and broadening his sonic arsenal.

Maver’s progress this past year has been staggering, but at just 20 years of age his future is an even more exciting prospect. With his skill-set, ambition and knack for finding talented collaborators, it seems inevitable that the burgeoning producer will ascend in both capabilities and success. As a creator, Maver continuously pushes himself towards excellence.