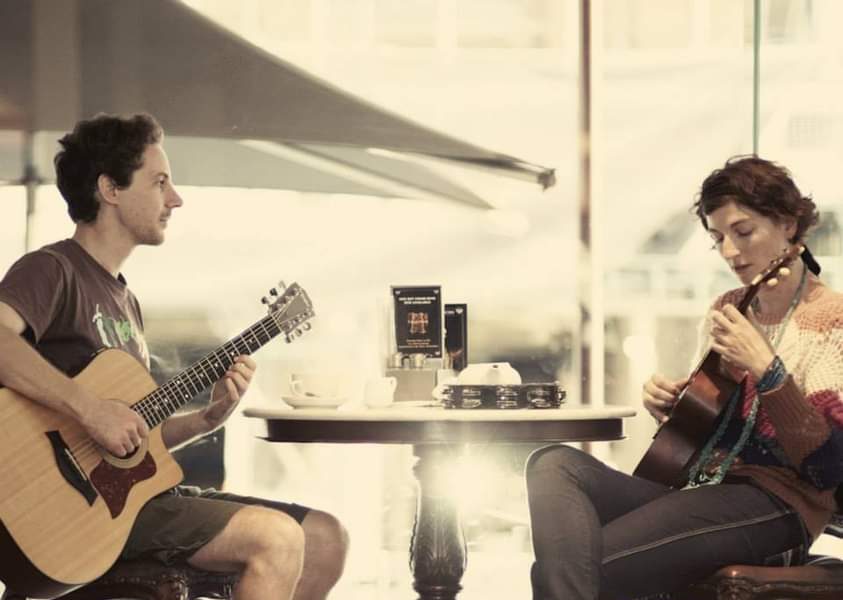 Hands up who loves a good Sunday session? Chilled vibes, sunny days and cruisy tunes… and jazz/pop acoustic muso Minky G is all of these things in the one spot! Yew! The 2018 WAM Award nominee has been playing her sweet and catchy tunes around the world, as well as her home country, Australia.
She’s been performing on Viking Ocean Cruises, played on Triple J, jammed with Beyoncé’s band (and taken them surfing!), supported UK artist Passenger… as well as a cheeky gig at the Queens Jubilee Celebrations in England in 2012.
In between this, she helps out Western Australian Music as a judge with their annual Song Of The Year songwriting competition and lectures at the Western Australian Academy of Performing Arts in lyric writing.

“What a little ray of sunshine! Minky G is a songbird we love to hear.” – Guitar virtuoso Tommy Emmanuel, August 2018

“Such a charmer of a tune. Minky’s laidback reassuring voice makes everything sound like a delightful experience, even in the pit of despair.” – Nkechi Anele on their tune Hometown Blues, Triple J 2018

“Minky G delivers brilliant songwriting and her bubbly and energetic guitar playing complements her. Fans of Frank Sinatra, Norah Jones and Jack Johnson should check her out.” – Fasterlouder.com