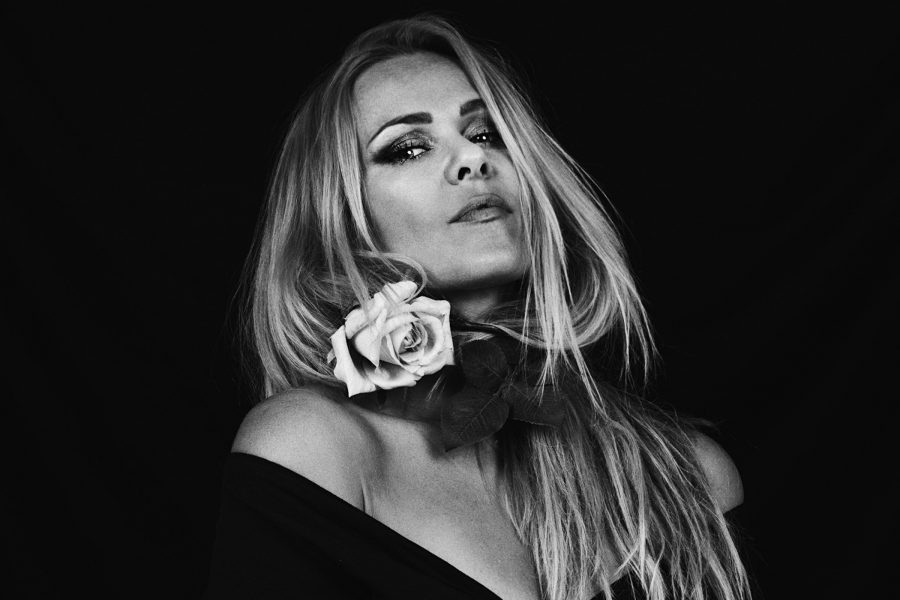 Fuelled by the sparks of creative chaos, musician and visual artist Morgan Joanel is an artistic force to be reckoned with. Working equally with both mediums, the Triple J played artist merges evocative imagery into an expansion on her alt-pop music, and it’s this dichotomy of creative expression that keeps her fires burning and attracts the curious at heart.

Blessed with a smokey, honey-toned voice, Morgan’s music has an alluring quality, highlighted especially in her enchanting live performances where live looping of layered vocal harmonies over loops of guitars showcase her musical abilities. The singer/songwriter’s bohemian style bends around pulsing beats with a hat tilt to the soul of blues, and her approach to making music on stage has seen an eclectic mix of US and UK superstars handpick her to warm up their crowds. With national Australia tours as main support for Adam Lambert, Jason Derulo and Newton Faulkner already under her belt, she was most recently discovered by UK sensation Anne-Marie whilst playing an intimate acoustic gig. Morgan’s captivating live performance prompted Anne- Marie to personally ask her to open the next show on her international Speak Your Mind Tour in 2019.

From living in Sydney and traversing the USA working with Grammy-nominated producers, to hunkering down in Perth’s Blackbird Studios with the esteemed team of Adrian Breakspear (Gang Of Youths) and Dave Parkin (Tired Lion, Abbe May) Morgan has experienced more of the music industry than most. Having been both a major label artist and now independent, Morgan is doing something entirely different with an interactive approach with innovative ideas to invite her followers to participate in the creations.

With 3 singles released since mid 2019 and ahead of her next single out in January 2021, the now Perth-based singer/songwriter has her loyal following to thank for funding her latest collection of songs where a Kickstarter raised over $12k to bring her upcoming EP, Night Blooms, to life. Steadily building upon a creative story that spans across music and art, Morgan Joanel has found her groove amongst the chaos.
Wind Me Up is out now on all streaming platforms.