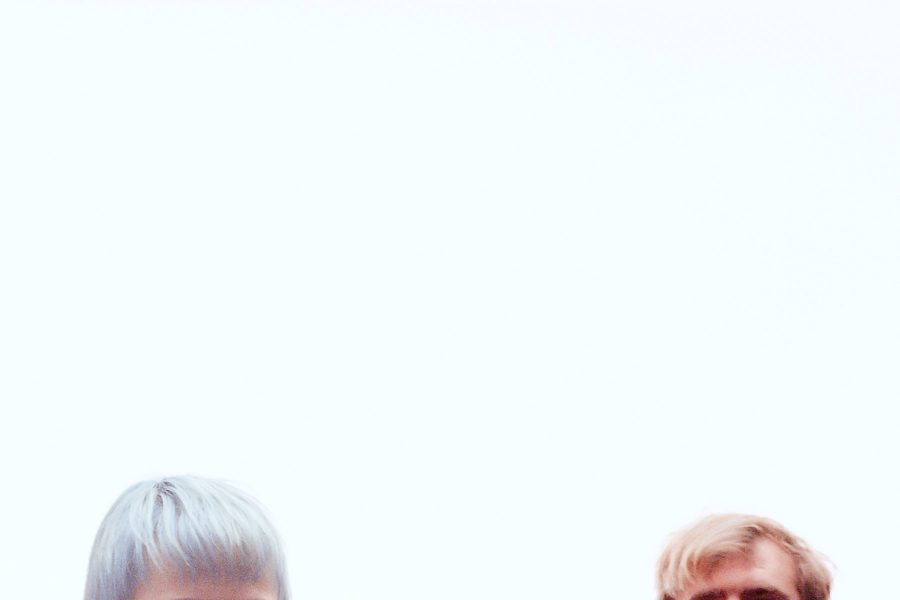 “They could have hit 5th gear within the first minute, but the beauty here is they hold back to let the words resonate and cut through. Then they shift the gears up.” – Richard Kingsmill, Triple J
“’A Handful of Ash’ features nine thumping tracks that’ll kick you in the teeth and slap you on the arse before you even know what’s happened.” – Pilerats
“[NEW TALK] are articulating the frustrations os many of us have in today’s fraught socio-political climate.” – Music Feeds
“Punchy, grungy, and unapologetic…Kiera Owen’s vocals are out-of-this-world powerful.” – The Music
“’A Handful of Ash’ is more than a handful of agenda-packed, visceral and poetic greatness. It’s a slap in the face of rebellious post punk, with a difference – it’s abstract, intricate, and yielding.” – X-Press Magazine
_____________________________________________

Perth post-punk quartet NEW TALK have recently returned to stages in their hometown (hey, where else can they go right now?) and have now announced they’ll be unleashing a new single, ‘Amytis’, on Friday, September 18.

The new single draws its title from the legend of Amytis, who, being sated by her husband King Nebuchadnezzar II, had the Hanging Gardens of Babylon built for her to remind her of her homeland. The powerful, flowing rhythm of the track aims to parallel the experiences of both First Nation peoples of Australia & also the constant struggle of migrants and the mutual mistreatment of them by this country. Mixing electronic influences, found sound elements & an anthemic catch-cry, the tune longs for a day where the rightful custodians of the Land & those multicultural people who visit its shores can be in peace.

The last few years saw the band release their debut album “A Handful Of Ash (under their previous name Rag n’ Bone), which landed them in Triple J Unearthed’s top 50 most played artists for 2017, and rang in at #5 in the West Australian’s Top 10 Albums of the Year. They also played festivals such as Falls Festival, SOTA, Baybeats (Singapore) and Concrete & Grass (China), and shows with Stiff Little Fingers, Future Of The Left, Amyl & The Sniffers, WAAX, Jen Cloher and Ecca Vandal, to name a few.

New Talk have also clocked up an impressive number of award nominations and wins, with their single ‘Pissy Flow’ taking out WAM’s punk/hardcore Song of the Year in 2017, and members Axel Carrington and Sara McPherson taking out the titles of Best Guitarist and Best Bassist respectively in 2018. Vocalist Kiera Owen achieved the title of Best Live Voice at the NLMA’s in 2016, with a WAM nomination last year for Most Popular Female Vocalist.