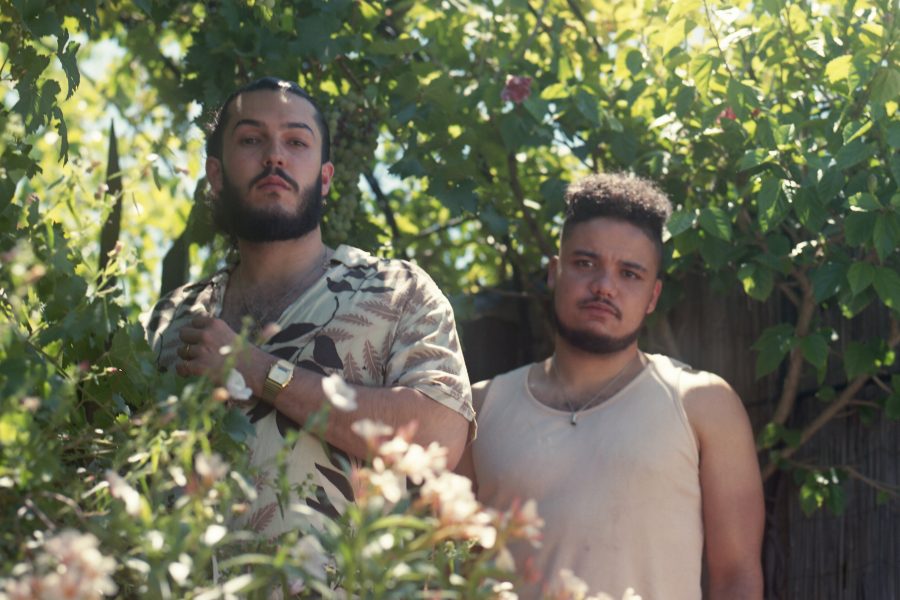 Otiuh​, a spin on the Latin phrase for leisure time, is the Perth rap outfit made of Cesare Papa and ​Jahmeil Baker.​ The two childhood friends deliver fierce flows over vibrant instrumentation that offers one of the more unique voices in the Australian hip hop landscape, opting to focus on vulnerability whilst maintaining a trademark quirk.

2019 brought new horizons for the duo after releasing their debut EP, ​Cold Recreation,​ and embarking on their first national tour. With songs being likened to that of ​BROCKHAMPTON ​or ​Outkast,​ the project earned the duo rave reviews with the first single, ​‘Move’,​ being affectionately dubbed ​”the track of the summer” by Purple Sneakers​. While the second, ​‘Pink Gelato’,​ earned national recognition after

being added to Apple Music’s ‘The New Australia’ playlist as well as receiving ​Rage and ​MTV ​adds. The two finished the year on a high note, with a string of singles earning national radio play on ​Triple J​ and further ​MTV​ spins.
Keeping the foot to the floor, Otiuh are gearing to release their second EP, titled La Festa​, in 2020. To celebrate the release the two will take their tight three-piece band on a national tour that will include stops in Sydney, Melbourne, WA’s Southwest & Perth.