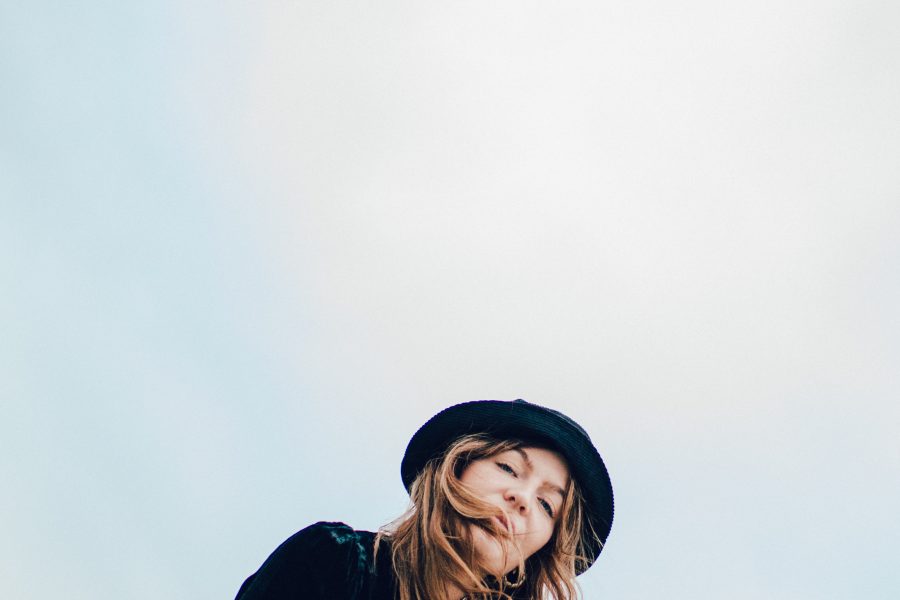 Gliding effortlessly from a flutter to a soar, Paige Valentine’s voice is at its absolute best on her exquisite new single Fool. Her most dreamy song to date; Fool takes breezy, summery warmth and overcasts it with a dark cloud of melancholy, creating an experience that tugs at the heartstrings. Beautifully mixed by Myles Wootton, Fool is another level-up in Paige’s journey as a songwriter… a nimble balance between heartbreak and a new beginning formed in its wake. Something celebratory, yet mournful.

‘I’m a fool… for everything‘ Paige sings with sincerity amidst swells of choral harmonies and lush instrumentation. Her second single of 2020, Fool follows on from the alluring Pure, which signalled a sea change for Paige – introducing a more sophisticated level of songwriting, accompanied by a multi-layered new sound. The rich vein of creativity she tapped into with Pure is fully uncovered with Fool, which continues her successful collaboration with co-writer and producer Dylan Ollivierre of The Money War.

As a metaphor, Fool‘s tale of ascending from heartache and desperation is fitting of the world into which it is born. While the rest of the planet is still in lockdown, Paige’s home of Western Australia has already emerged on the other side of the tunnel, more or less unscathed. Live music has returned… and with it, people are again able to bask in the electricity of being in an audience. As much as Pure was Paige’s bookmark for isolation and lockdown, Fool is the anthem of her emancipation from it. As such, it is gloriously emotional.

From an aspiring songwriter to an accomplished live performer, Paige’s career has been defined by growth. It has taken her from her bedroom, to intimate club shows, to the high energy madness of festival crowds. A five-time WAM Award nominee and Vanda & Young International Song Competition finalist, she has been met with accolades that have encouraged and invigorated her as an artist. Songs like Fool, where she is both lyrically soul-baring and musically adventurous, show that her prowess and confidence as a songwriter is only flourishing further.