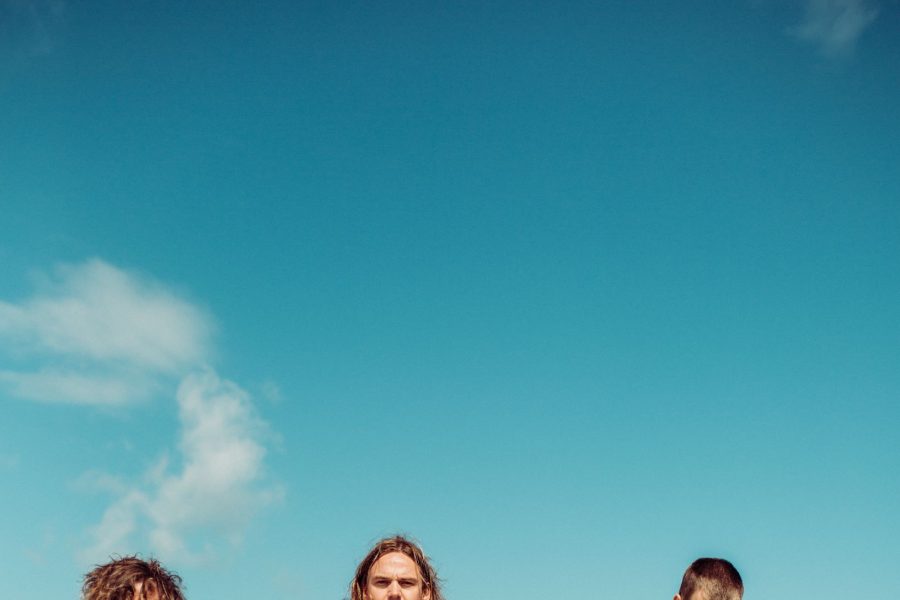 Following the release of his ferocious sea-shanty Oceans, Peter Bibby introduces Marge. The third studio album from the West Coast musical cult figure and the disruptive Dog Act, released on Friday 18 September via Spinning Top Records. To celebrate the album announcement Bibby has released the second single Whyalla, a guttural six-and-a-half minute jam that pushes and pulls across the beaten track until there’s nothing left to give.

Marge is an album of splintered, volatile Australiana. Recorded with “Strawberry Pete” Gower and drummer “Dirty Dave” Taylor – Bibby’s third LP is a soundtrack to a surf movie where there’s blood in the water; a dirt road leading to a dead end; the sounds of Diesels & Dust covered in… well, diesels and dust.

Peter Bibby’s rough-and-tumble approach and affable personality has gotten him plenty of mileage as a live act, performing at festivals such as Laneway, Falls and SXSW while also notching up his fair share of rowdy headlining shows as well.