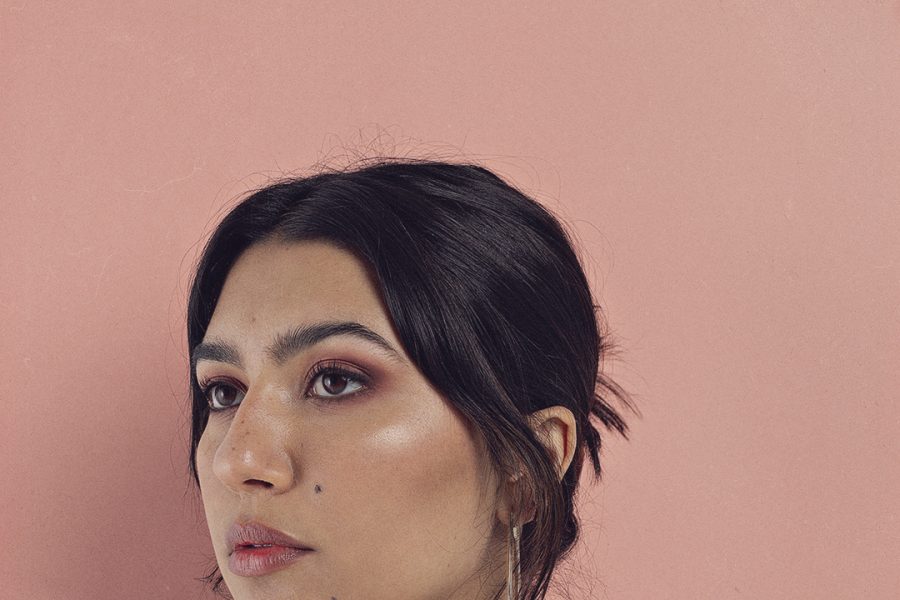 THE RECHABITE - Good Will Club

Hailing from Perth, Ruer is one of 2020’s most exciting emerging acts. Combining her music degree from the Western Australian Academy of Performing Arts (WAAPA) in Jazz vocals wither her own brand of sophisticated electronic pop production.

In 2018, Ruer’s debut into the music scene was nothing less that epic as she made the top 5 of Triple J Unearthed’s DMA’s remix competition. Triple J presenter, Declan Byrne, named the remix as “easily one of his favourites,” describing the the arrangement of the track as a “masterstroke.”

Ruer swiftly followed up from this impressive start by releasing her debut single “I Don’t Need Ya in March 2019 commanding major attention from the local scene landing the artist a nomination at the West Australian Music’s (WAM) Song of the Year Awards 2019. The song also earned Ruer a record deal with independent label WOMPP (Women of Music Production Perth).

Ruer’s sophomore single “Glued To The Floor” is the first release since signing to WOMPP, and is a vibrant, innovative take on electric pop music, with powerful vocal lines in the forefront.

2020 begins with a bang with Ruer and Maver teaming up for energetic and ambitious new single, ‘Can You.’ Ruer’s passionate songwriting and emotive vocals shine brightly against Maver’s intricate, future-glitch production.