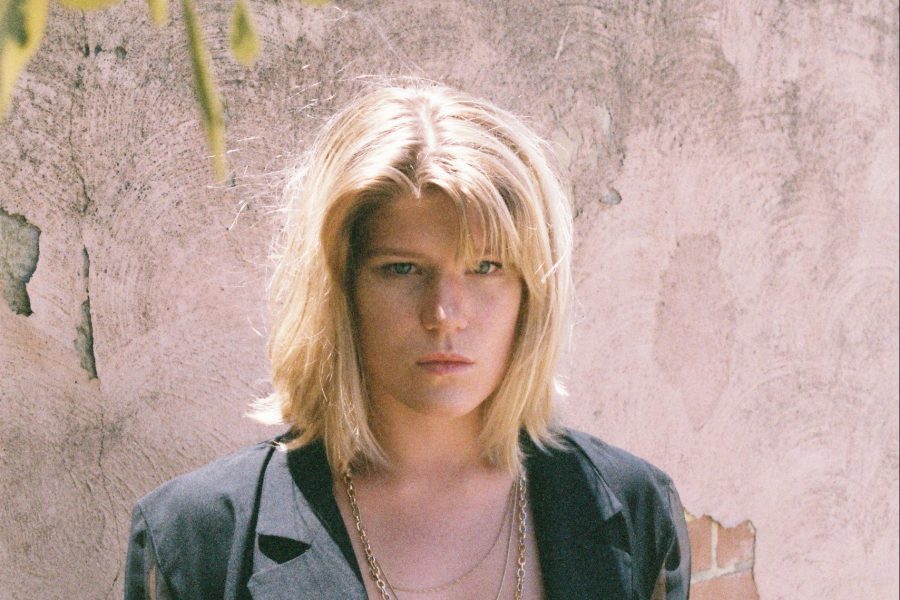 Sam Queen is a 19-year-old award winning Perth songwriter, producer and multi-instrumentalist originally from the South West or Noongar Boodja Region of Western Australia. Formally known as Sarah Strahan, Sam Queen takes on a new creative direction producing music that tempts raw emotion, authenticity and the liberation that comes with growing up in a coastal town. Sam’s journey of self-discovery and long-term battle with mental health has led to this new sound which is not only emotionally charged and influenced by personal experiences but also an uplifting and inspiring take on self-expression and emotional vulnerability. Drawing influence from local talents like Death by Denim and Meg Mac as well as international artists Miley Cyrus and BENEE, this new sound is best described as Indie/Pop Rock. Upbeat vibes, inspiring and relatable lyrical content along with melodies that will never leave your head are just some of the ingredients making Sam Queen’s tasty new vibe one to be a-part of.