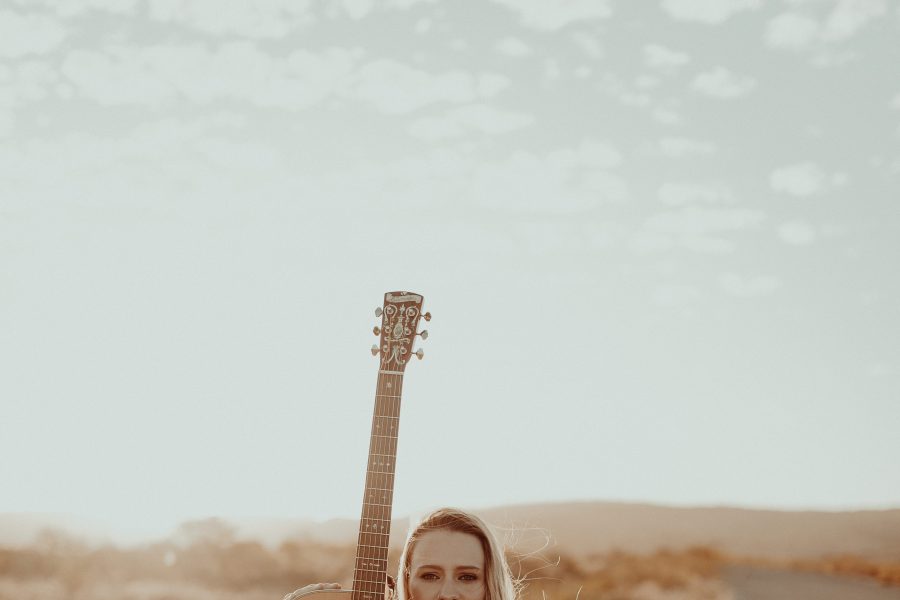 Savanah Solomon is a folk/country singer/songwriter. Over the last three years her band Savanah and The Strays has toured all throughout Western Australia- played at Boyup Brook Country Music Festival, Harvey Dickson Rodeo, have succesfully released their album ‘Salt Of The Earth’, and were also nominated for Best Country Band of the Year for 2019.
However 2020 has seen Savanah depart from the blues rock band and embark on her solo career, which entwines her love of both storytelling and songwriting. Savanah has been writing new material throughout 2020, as well as recording her new single ‘Lost In Love’ which will be released in January 2021. Savanah sings from the soul; her music has the rare ability to connect with people from all walks of life.