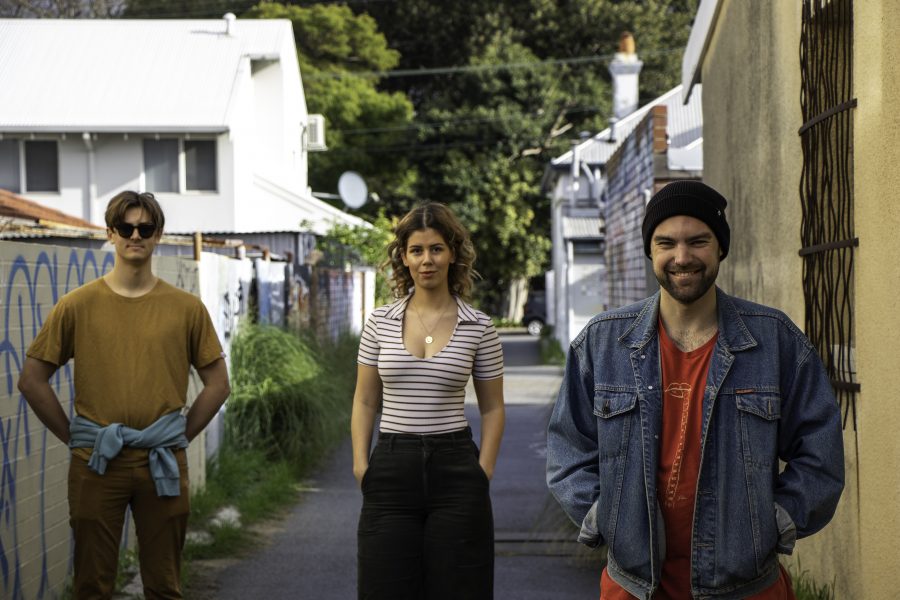 After forming in early 2020 and playing their first run of shows at Nannup Music Festival in March, the group released their debut EP, Alone Together, in July.

The EP’s 5 tracks span across the pop spectrum, incorporating flavours of indie, rock, folk, soul and a hint of disco. Groups like Bombay Bicycle Club and Local Natives spring to mind upon first listen, while You’ll Hear Me Calling, the record’s most uplifting track, echoes Boy and Bear and Didirri-esqe influences.

The band are also armed with an electric live show (featuring David Chidgzey and Isaiah Quintana on bass and drums), which saw them hand-picked to support Death By Denim for their recent regional tour. With plenty of new music in the works, you’ll be hearing much more from STAPLETON this summer.