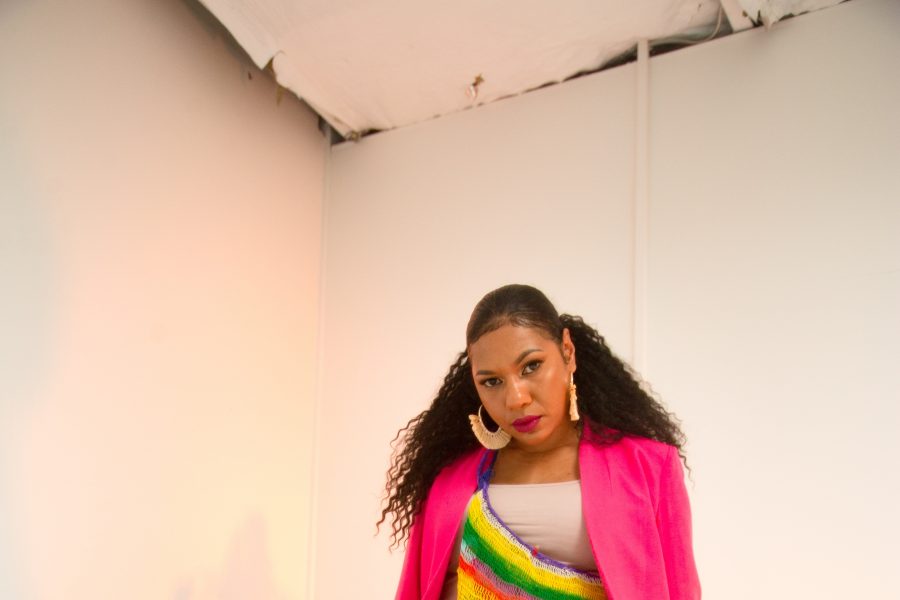 Tani Walker is a Papua New Guinean / Australian singer song writer, who attended a mentorship program in New York to perfect her craft. She has since built a career for herself in song writing, singing, theatre and running community workshops.

Pre Covid19 Tani toured Australia & PNG playing festivals in WA, NSW, Victoria and Queensland. She was commissioned to write songs for Harmony weeks Oz concert and NITV’s coverage of The Pacific games in PNG. She also starred in “On our Beach” at The Spare Parts Theatre winning the 2020 best mainstage production for WA performing Arts awards.

Post Covid19, Song writing continues to be her passion, she has written for Dr Richard Wallys Six Season project which continues to gain momentum playing large festivals and attracting funding for major developments in 2021. She also collaborated with Fluent MC and Optimus (Downside) on their new release Always was Always Will be, with further collaborations planned for 2021.

Tani continues to work with Junkadelic including playing the Melbourne International Jazz festival & Honk International online, and as lockdown finishes live gigs including Freo Social following up on the release of their album and airplay on Triple J.