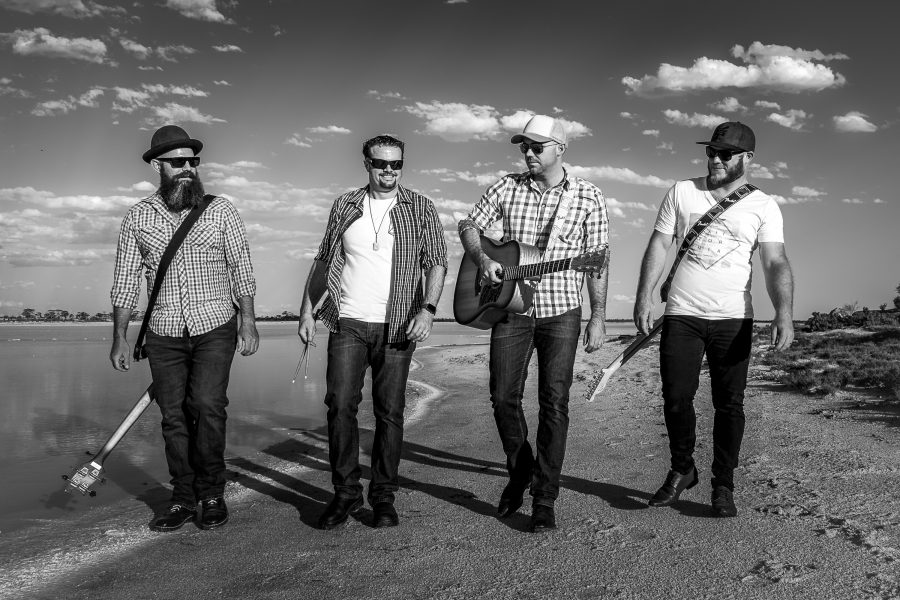 The Eastern Line is a four-piece Country Rock band hailing from one the driest farming districts in the world – the eastern wheatbelt of Western Australia. Their songs reflect the core values of the people who graft together to make a living in that harsh environment. The Eastern Line have featured on WAM’s Wheatbelt Touring Circuit and played throughout the southwest. In 2018, they played at the Optus Stadium Open Day,the Boyup Brook Country Music Festival and opened for Adam Harvey at the Living on the Edge tour in Beacon. They cut their first record in 2019 and with it won the 2019 WAM Country Song of the Year ‘Letter to a Baby Girl,’ and the 2020 Western Australian Country EP of the Year awarded at Boyup Brook.