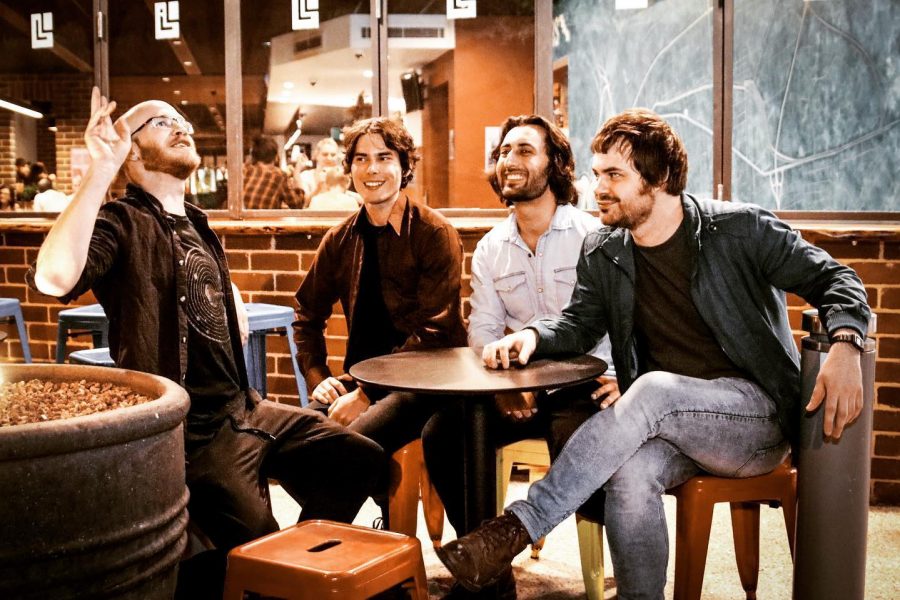 “…we have a punk furnishing with a 90’s alternative-rock interior and a shoegazey front lawn.” explains James Redman, lead singer and founding member of Perth’s The Limbs, who’s story has been one of many festival appearances, lineup changes and the progression from 3 to 4-piece bringing a more colourful atmosphere to their songwriting and live performance.

After a great response from the singles ‘Don’t Sell Me Out’, and ‘Caught Me At A Bad Time’ with support from Triple J Unearthed Radio, RTRFM, 4ZZZ & a host of other Australian radio stations, aswell as a music video filmed at Mojos Bar Fremantle and Rhubarb Records in Leederville, the band played numerous high profile shows around WA Metro & Regional, including tour support for Perth legends Jebediah & Abbe May.

In 2019/2020 the band stepped up their sound releasing two new singles ‘Here’, with elements of 90s Brit-Rock, and punk banger ‘Do Not Help Me’, with great feedback from the WA music community including a WAM nomination for Punk Song of the Year and packed out release shows. With WA’s music scene now ramping back up, the band is set to reach new heights with a whole album of new tunes at the ready.

“James Redman’s voice is like hot fudge on a sundae – smooth, rich and a nice juxtaposition to the solid rock force of the band.” – Nkechi Anele, Triple J