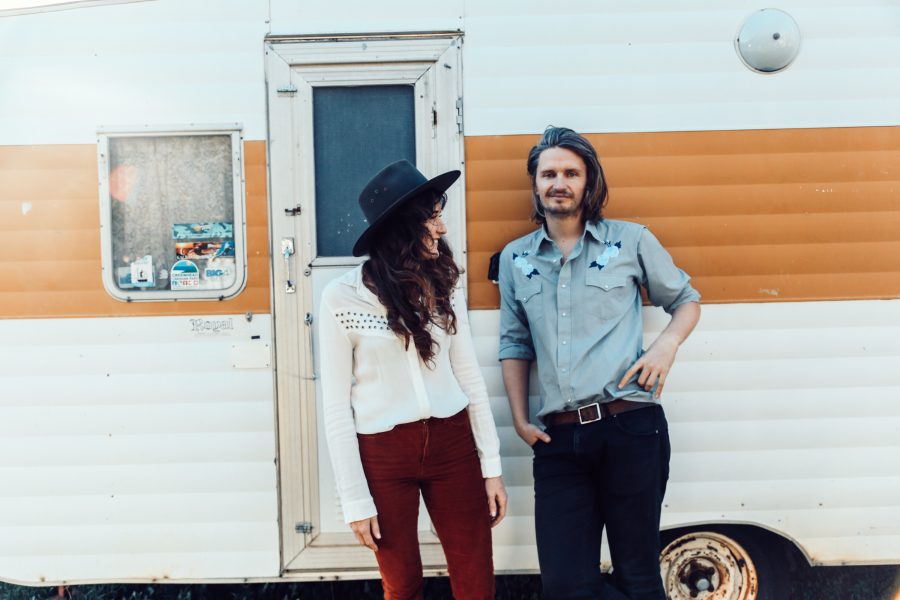 Dancey, catchy and a little bit relatable is The LIttle Lord Street Band, a 6062 postcode, soccer mum territory based band playing some kind of country music.

After a sold out ‘A Minute of Another Day’ Album launch show in Perth and successful 20 date tour across Western Australia the band have nailed the lemons to lemonade approach to an Uncle Covy year in 2020 taking the joy ride out up to Exmouth and down to Esperance.

Feature album on RTRfm, high rotation on ABC Country and added to Double J as well as huge accolades from mates Ruby Boots (Nashville) and Fanny Lumsden (ARIA award winner) saw the albums release hit the mark with local and national community music industry peers as well as landing on international radas on radio and blogs in UK, USA and Europe with a little help from their friends.

And the year rolls into 2021 with more tours and releases up their country rolled sleeves.

Earlier in the year the band were nominated for International Song of The Year and WAM Song of the Year in a few categories. The Little Lord Street Band previously cemented their reputation as Western Australia’s premiere alt-country act in 2019: receiving their third straight WIN for the ‘Best Country Act ’ WAM (West Australian Music Industry) AWARD following, three sold out shows in W.A supporting GOMEZ (UK) and rigorous national touring schedule that included supports for Justin Townes Earle (USA), Ruby Boots and performing at ‘Out On The Weekend’(VIC).

Renowned for their danceable and dynamic live show, the 5-piece have played hundreds of stages across Australia in their six years, including Bigsound, St Kilda Festival, In The Pines, Fairbridge, Nukara and Nannup Folk Festivals.

In 2019, The Little Lord Street Band recorded their debut full length album, teasing its 2020 release with the upbeat first single ‘Frankie’s Back in Town’ (another AMRAP chart performance), nominated in the ‘Rock Category’ in the International Songwriting Competition, as well as nominated for this years WAM Song of The Year in two categories ‘Rock and Country’. Additionally the latest released single ‘Fighting for Air’ added to ABC Country on high rotation, after it’s Triple J and Double J debut.

October 2019 saw the band releasing and touring the second single, ‘Where are We’; across the country through October – December supporting Little Wise (VIC), This Way North (VIC) and Ruby Boots (USA via WA). Not before returning home to W.A to find they were up for three awards at Boyup Brook Country Music festival in February 2020.

Their third EP, 2018’s AMRAP chart topping ‘Waking Up Next to You’, hit a chord across Australia with its infectious indie/folk/country hybrid. Receiving extensive national airplay, first single ‘Maybe I’m Just In Love’ was WAM 2018 Song Of The Year (Country) and second ‘Heartache Moon’ was one of Henry Wagons’ Tower of Song (Double J) Top 10 picks of 2018, AMRAP chart topping and again nominated for WAM Song of The Year ‘Country Category’ in 2019.

No strangers to the road, The Little Lord Street Band have grown an audience locally and nationally supporting artists such as The Whitlams, Emily Barker (UK), Mick Thomas (Weddings Parties Anything), Ed Kowalczyk (Live/ USA), Jack Carty (VIC) and The Once (CAN), Skyscraper Stan (VIC).