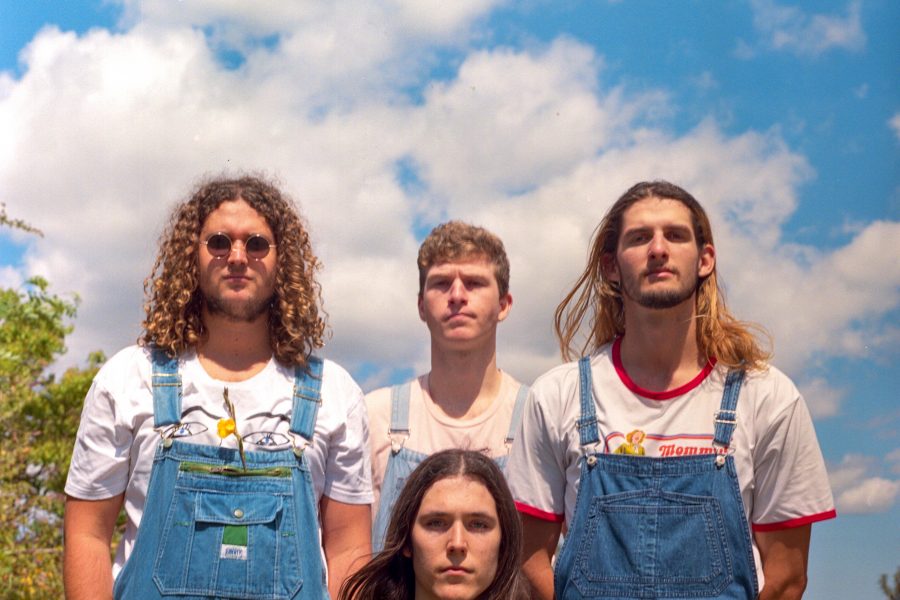 The Washing Line Economy seek to take their listeners on a nostalgic journey delivering their unique brand of psych-pop. Performing around Perth and WA since mid 2018, TWLE have honed their craft and refined their live set and song writing delivering sold out performances during 2020. 2020 has been a breakout year for the band, releasing their debut album, recorded at Poons Head studios, and launched at their largest show yet at Badlands Bar. “Supply & Demand”, the band’s debut, was produced by Nick Ireland and TWLE and since its release Nick has joined the band on stage at larger gigs adding in synth lines featured on the album. The Washing Line Economy are in the final stages of writing their next release, a 5 track EP, which will see the band meld their psych-pop sound with psych-rock elements inspired by Pink Floyd and Perth’s Psychedelic Porn Crumpets. 2021 will see the band enter the studio to produce this EP.