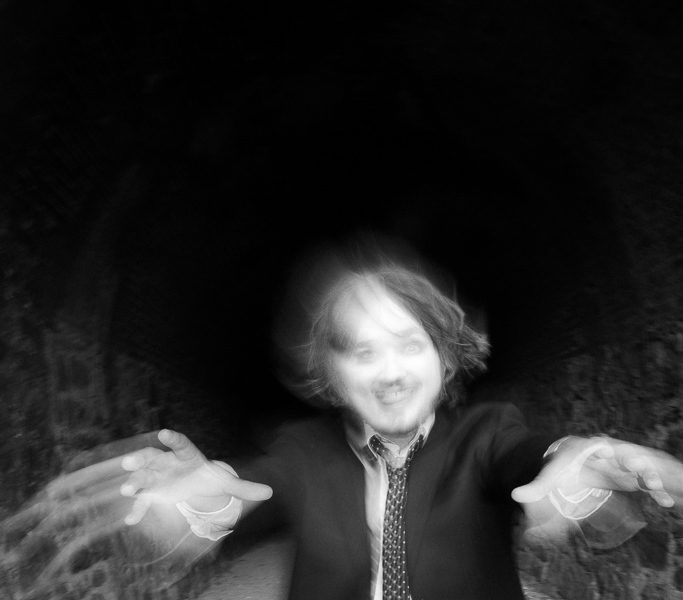 Turtle Bay Television made their start in 2012 as a four piece indie rock outfit. The original mem- bers met while still in high-school as students at Perth music school, Rock Scholars, and honed their craft under the guidance of various local musicians, including Em Burrows (Web Rumours), Michael Jelinek (Felicity Groom and Jelly Sound), Mitch McDonald (the Love Junkies) and Jake Webb (Methyl Ethel). Though primarily a post-punk act, the project has been greatly influ- enced by the big-band sounds of Broken Social Scene, Wilco, Vampire Weekend, St. Vincent and Arcade Fire. As such, they have steadily grown to include a brass section and a rotating cast of backup singers and instrumentalists.

The band released their first EP Rest Well in Your Shell in 2017 and their sophomore EP Scared of Everything in 2018. During this period, the band became the pet project of frontman and song- writer, Thomas Cockram, who now writes and records the majority of the band’s material. The remaining members use their technical prowess and theoretical knowledge to translate the music to the live setting, infusing it with dynamism. They also provide valuable insights throughout the recording process, both making compositional decisions and contributing parts to recordings re- quiring higher degrees of technical precision.

In September 2020, the band released their debut album Sketch Caustic. The LP was recorded between 2018 and 2020 in the rooms of various houses and apartments and finally mixed and mastered by Michael Jelinek (Jelly Sound), with Jeremy Segal (Segue) also mixing several of the singles. The release see the band maintain their post-punk roots but also embrace a new theatri- cal, gothic aesthetic, influenced by German Expressionist films and Herk Harvey’s cult horror classic Carnival of Souls. This gothic imagery has also been explored in several promotional video projects, including a music video for single, ‘Cronenberg’ (dir. Andrea Abad) and an album tailer and music video for ‘Swanview Tunnel’ (dir. Naomi Radis).

For the week starting October 12 2020, the album was RTR’s local feature and also appeared in the top ten albums of 2020 list of Out to Lunch presenter, Elle Cee.