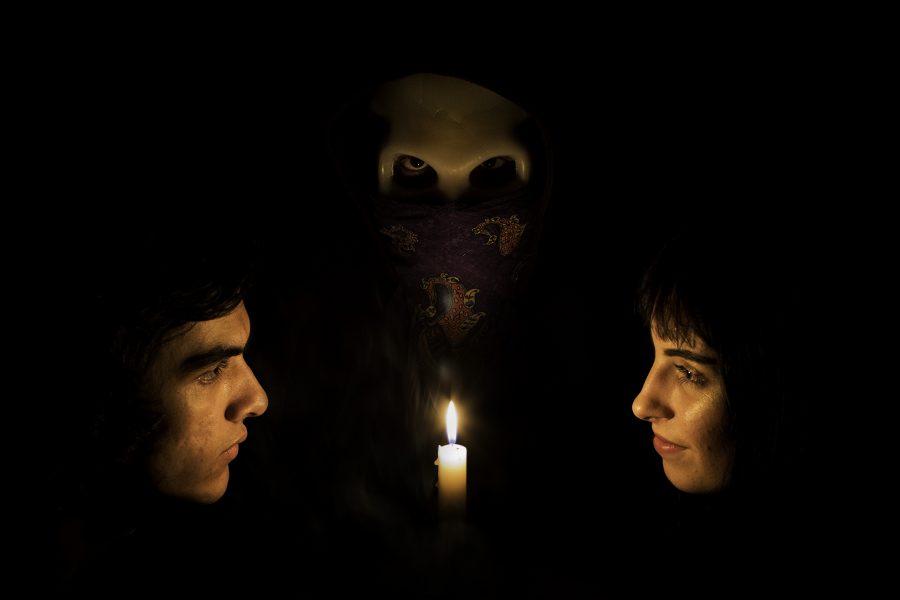 Formed in April 2016, the youngest member Jade was only 15, Jarred 17 and older brother Nick 20 when they realized there was a certain chemistry between them. The trio immediately started composing instrumental musical journeys in the form of psychedelic space-rock structures using odd time signatures, complex rhythms, anchoring bass and reverb drenched guitar resulting their own new form of Experimental Art Rock.

Yomi Ship soon developed a loyal following – referred to as ‘The Crew’ – and gained respect amongst their peers, both young and old. In the last 12 months alone the band has notched up more than 50 shows including supports for heavyweights such as Karnivool, Cog, a reformed Cinema Praque and US math rock band CHON.