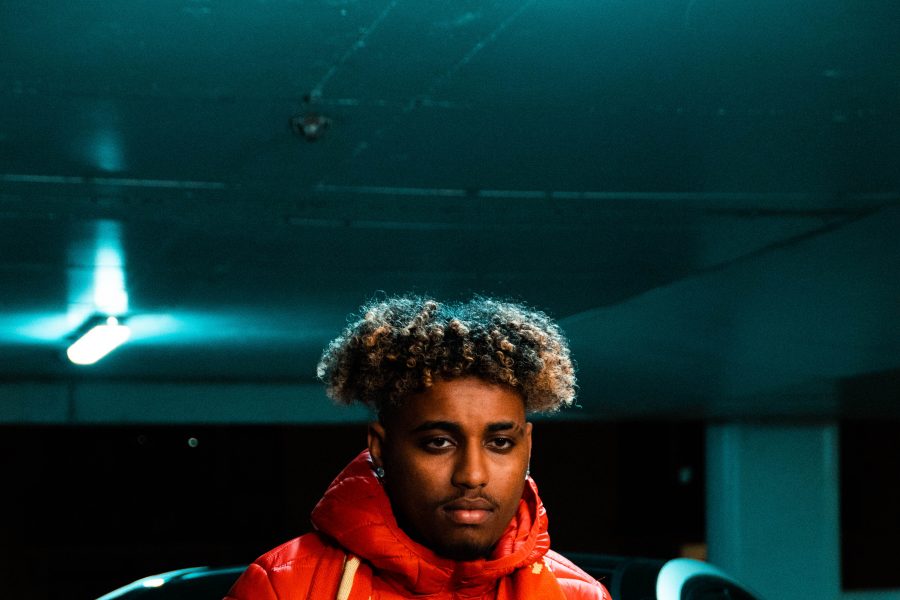 From the most isolated city in the world, Perth, Western Australia, hails Yourboymars who is on the path to take over Australia’s hiphop music scene that has exponentially grown over the past 2 years. At only 19 years of age he is on the forefront of the young ‘new-wave’ Australian music scene alongside names such as The Kid LAROI, Creed Tha Kid, Day1 and Youngn Lipz.

Described by Dave Ruby Howe/Triple J Unearthed as a ‘

Yourboymars is a singer-songwriter, rapper and producer who is on the rise to greatness. He aspires to always better himself through his music and represents his passion for his Habesha culture. He brings a new wave of music to the hip-hop scene with a clean mixture of afro-beats, trap, soul and R&B. His first official single ‘WIFEY’ released on March 5th, 2020 and has gained 57K streams on Spotify alone whilst being added to the Urban Flavour playlist. YBM released his second single ‘Hmm’ on May 8th gaining 140K streams on Spotify whilst being playlisted to the infamous Mellow Styles editorial playlist. His 3rd single, ‘Built For This’ released on the 14th of August and has accumulated 25K+ Youtube views and 50K+ Spotify plays, whilst being added to the Mellow Styles and The Drip editorial playlists. ‘Built for This’ has also received national Triple J Unearthed rotation and national play on the Home and Hosed show.

“It’s clear there’s something special going on down here, and someone that summarises and represents that in an incredible way is Yourboymars.” ​​Pilerats.​​ August. 2020