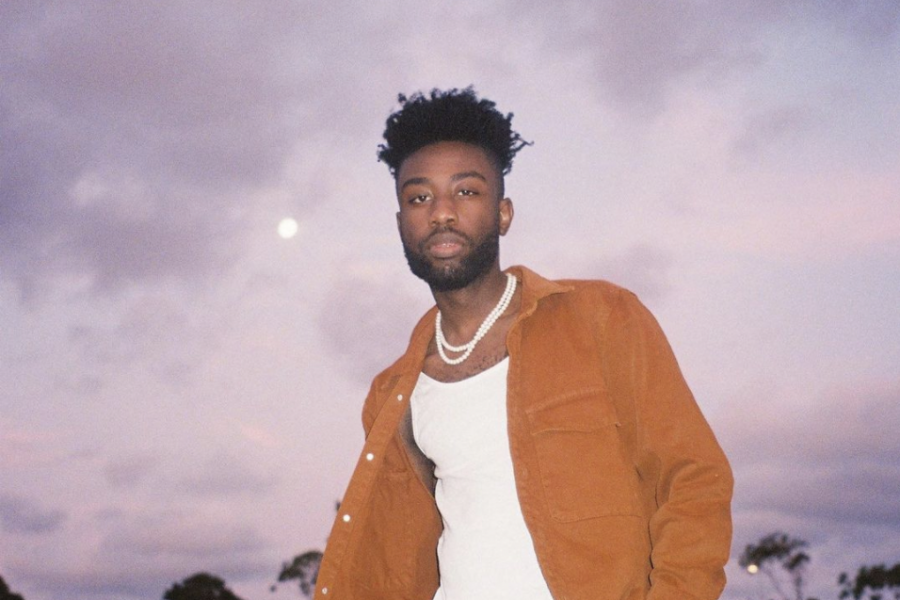 The buzz continues to grow for singer/songwriter/producer ​Adrian Dzvuke​ (pronounced Zu-Kay). Adrian and his band have become one of Western Australia’s most in-demand emerging acts, as evinced by performances at Perth Festival, Groovin The Moo, WAMFest and Wave Rock festivals, as well as support slots for ​POND​, ​Kevin Parker (Tame Impala)​, ​San Cisco​, ​                Stella Donnelly​, Winston Surfshirt​ & ​Triple One​.

Born in Zimbabwe, Adrian moved to Australia aged 12 where – in the finest R&B tradition – he began his music career singing and playing drums in church. Fast forward a few years, and inspired by the likes of Drake, Wizkid and Childish Gambino, Adrian started to write and produce his own tracks. A natural and energetic performer, the next move was to form a band with some friends from Zimbabwe and make inroads into the live scene.

Equally at home onstage with his band or in the studio, his soulful mixture of R&B and Afrobeats has been gaining fans at every show and with every release. Adrian’s recent run of singles such as ‘One Time’, ‘Bad Like Ri Ri’, ‘Darling’ & ‘Feelin’ Myself’ have seen him enjoy radio airplay with Triple J & Beats 1, and receive placements on major Spotify & vevo editorial playlists, amassing over 350,000 streams.