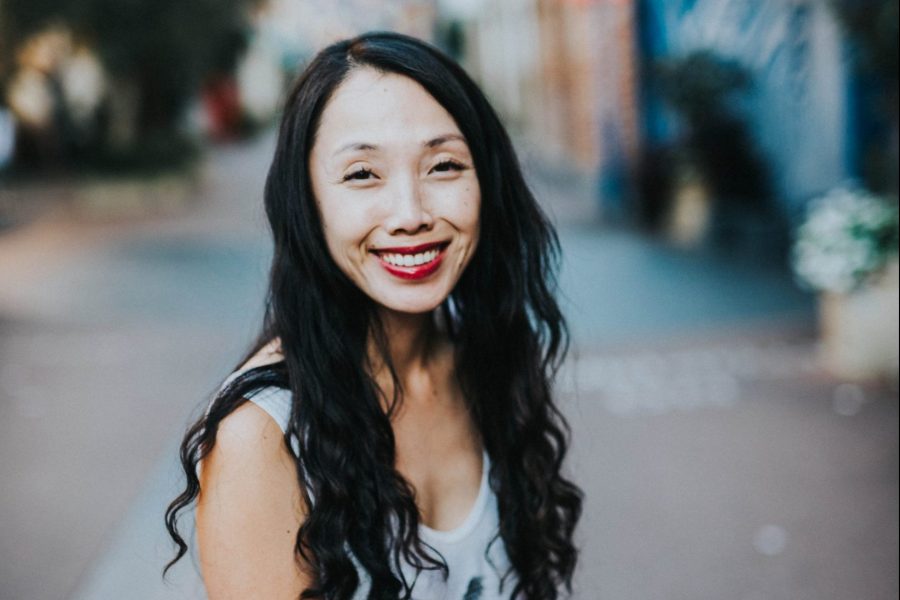 Ai-Ling has been volunteering at RTRFM since 2012 and currently presents on Posted and The Midnight Special. She joined the RTRFM Board as a Director in 2017. Ai-Ling has been involved in many community focused arts, cultural and food events. She was a part of the TEDxPerth organising committee as their Food Curator from 2012-2017, and founded and organised Perth’s first and largest food truck festival, Food Truck Rumble from 2014-2017. She also co-founded Western Australia’s first Food and Drink Symposium (FADS) in 2017. In 2021, she produced Musicians Kitchen Battles which had its World Premiere at FRINGE WORLD. Ai-Ling is an avid home cook and heavy music lover.