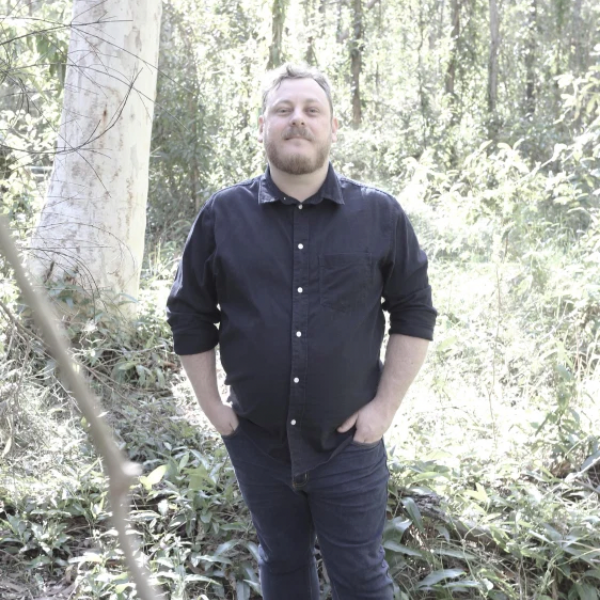 Andrew Tuttle works with APRA AMCOS’ songwriter members and the broader music industry in his role as Manager – National Engagement, through the development of member events and music grants programs.

Having started at APRA AMCOS in early 2013, Andrew comes from a background of programming and project roles for arts organisations around Australia including Sound Summit, New Weird Australia and QPAC; as well as stints as a freelance grant writer and promoter.